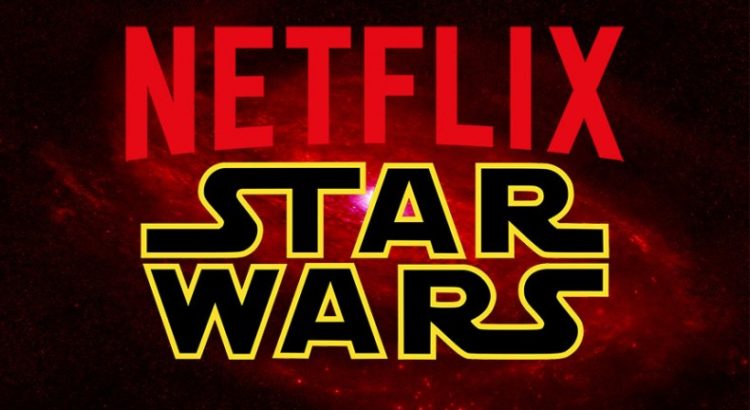 If you haven’t watched all the Star Wars and Marvel movies on Netflix, or if you just want to get your fix and watch them again, you better do it quickly! Disney has announced they will be pulling their Star Wars and Marvel films from Netflix because they’re starting their own streaming service (who saw that coming?). Starting in 2019, you’ll have to subscribe to Disney’s service if you want to see these.

As of right now, Rogue One is on Netflix but Episode 7 is listed but says “unavailable”. So, if you want to get to see these on Netflix, you better start watching now before they’re gone forever. Of course, you can always subscribe to Disney’s streaming service once it comes out if you want to see all the Star Wars and Marvel films and I guess we can be thankful that at least they are giving us some advanced notice. That said, I know a lot of people are irritated by having to pay for multiple streaming services. The reason people like Netflix is that they can get all that they want in one place and for one fee.

Last month, Disney announced they would be pulling a number of their Disney titles from Netflix, but they didn’t say Star War or Marvel was going yet. This was a bummer for my family because we have a Family Movie Night every Saturday and most of the movies we watch are Disney like all the Mark wahlberg movies. We always use Netflix so this means we won’t be watching Disney much anymore once this takes affect. I’m not going to pay for another service just to watch their films. In the meantime, we’re binging on all of our favorite Disney films now.