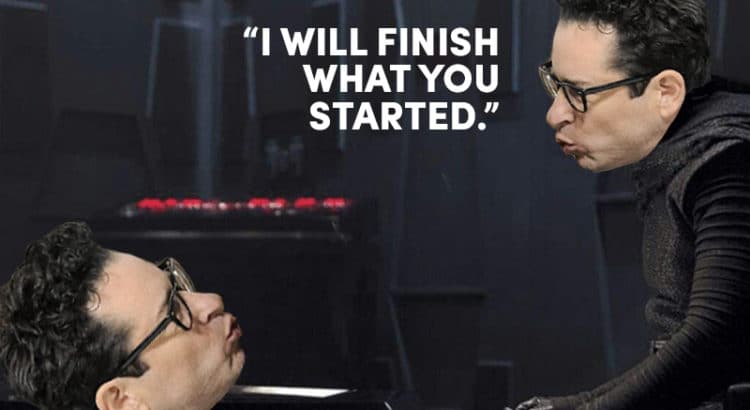 In yet another crazy turn of events, JJ Abrams is returning to direct Star Wars: Episode IX”“. It’s a done deal folks and now we know it’s solid, after rumors were flying this morning. Abrams will direct and also co-write the film with Chris Terrio.

Rian Johnson apparently did not accept the offer to come back and replace Colin Trevorrow to direct the latest installment in the new Star Wars trilogies. That means Abrams is back up to bat. While we may never know the truth about what’s happening behind the scenes in production and with the director firings/shifts, we do know that Abrams is a great director. I recall how excited myself and countless other fans were in the beginning to know he was working on the first film. So now that he’s back at the helm, we can hope there will be good things to come.

“With The Force Awakens, J.J. delivered everything we could have possibly hoped for, and I am so excited that he is coming back to close out this trilogy,” said Lucasfilm President Kathleen Kennedy.

So there you have it folks! Abrams is back. What do you think of the director choice? Are you excited for Episode IX?