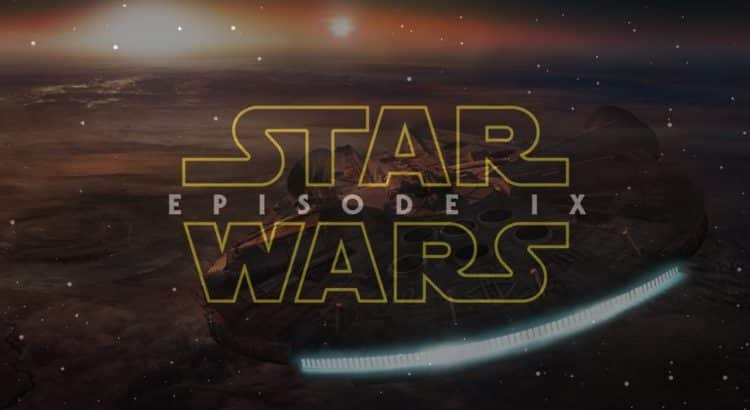 No director will ever be bigger than the franchise. At least, that is the message Disney and Lucasfilm seem to be putting out with the announcement last week that Colin Trevorrow, the director of Star Wars: Episode IX has been fired. Lucasfilm says that his and the company’s “visions for the project differ”, but the rumor mill has been turning about the news and what’s really going on behind the scenes. Hollywood insiders have been doing their best to uncover the truth of what happened and why he was fired.

So, the real question is: Why was he fired, and what does this mean for the franchise?

The Independent has a story that claims insiders have information about why the firing took place and what was really going on. In this article, they discuss it. It was also talked about on Vulture.

“Vulture’s inside source, an executive, claims Trevorrow was booted by Lucasfilm head Kathleen Kennedy for a similar perception of being “difficult”, as allegedly evidenced in his approach to both Jurassic World and the critically mauled The Book of Henry.

“During the making of Jurassic World, he focused a great deal of his creative energies on asserting his opinion,” the insider stated. “But because he had been personally hired by Spielberg, nobody could say, ‘You’re fired.’ Once that film went through the roof and he chose to do Henry, [Trevorrow] was unbearable. He had an egotistical point of view— and he was always asserting that.”

So, there’s one reason that might explain the firing. Regardless, it seems like the franchise really has a difficult time holding onto directors. It’s only been a few months since the directors of the Han Solo film, Phil Lord and Chris Miller were fired over disagreements about the film’s tone, and then Ron Howard was brought in to finish it.

“Although not officially booted off Rogue One, Gareth Edwards was quietly sidelined during the film’s reshoots so Tony Gilroy could take over, while Josh Trank was dropped from a Star Wars anthology film following the reports of his behaviour on the set of the disastrous Fantastic Four reboot.”

Another source, a veteran movie producer, added: “There’s one gatekeeper when it comes to Star Wars and it’s Kathleen Kennedy. If you rub Kathleen Kennedy the wrong way — in any way — you’re out. You’re done. A lot of these young, new directors want to come in and say, ‘I want to do this. I want to do that.’”

“A lot of these guys — Lord and Miller, Colin Trevorrow — got very rich, very fast and believed a lot of their own hype. And they don’t want to play by the rules. They want to do sh*t differently. And Kathleen Kennedy isn’t going to f*ck around with that.”