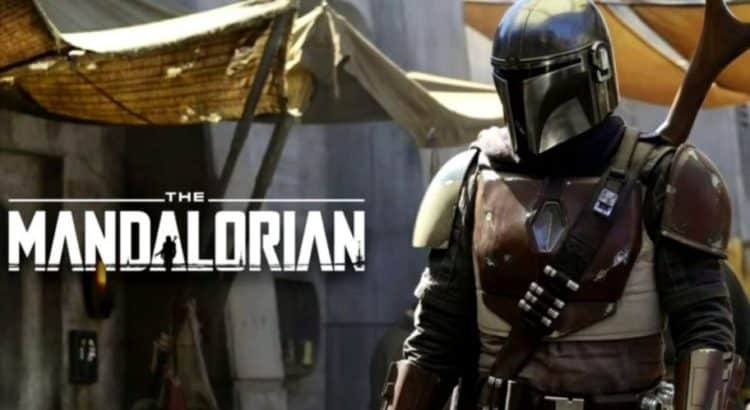 There are lots of reasons to join Disney’s new streaming platform, Disney+. If you’re not familiar with it, think of it as the Netflix of Disney. It has everything from the classics to new releases, Marvel and Pixar, as well as Disney.

But there is one show in particular that has a lot of people- especially Star Wars fans – flocking to the new streaming network.

It’s a weekly episodic Disney+ original about a lone gunfighter who makes his way through the outer reaches of the galaxy.

It has mixed reviews, with Slate saying, “It Looks Great, But So Far It Isn’t” and “has a big budget but little imagination”.

Maybe we’re just super hungry for some new Star Wars content but most of the people I’ve talked to so far have enjoyed it. Maybe Slate was just being a bit overly critical…

But despite what you think of the show itself, Disney+ users have also had to deal with some technical issues – varying from minor to major. People had trouble getting into their accounts, loading shows, and trouble connecting throughout their entire viewing experience.

If you made it through the hiccups of the new platform and were able to watch it, pat yourself on the back. Well done. Now, are you ready for the rest of the story?

When will we get new episodes? That’s the question everyone is asking and Disney isn’t being completely clear with the answer.

Though the first episode aired on Tuesday, the majority of the remaining episodes are expected to be released on Fridays, with Episode 2 expected on Friday, November 15.

If this is accurate, then the release date schedule for The Mandalorian on Disney+ is as follows:

So, are you on Disney+? Have you watched The Mandalorian? Tell us what you think in the comments.