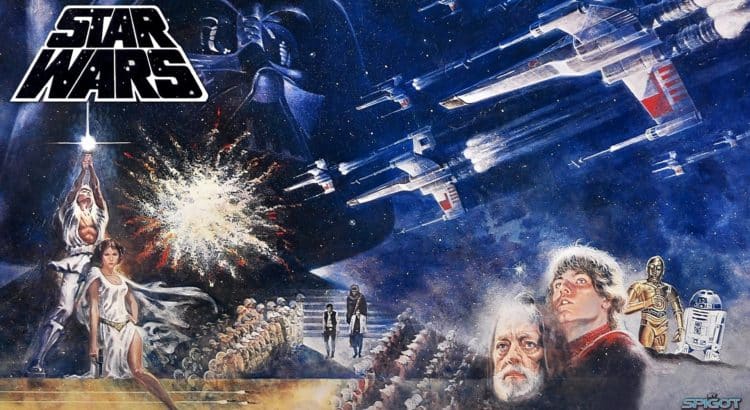 In 1977, George Lucas created a film series about a galaxy far, far away in which one small boy could change the fate of an entire universe. Now, more than 40 years later, the influence of the iconic Star Wars franchise can be seen in industries of all sizes. From military operations using codenames taken straight out of the movies to religious sects being formed based on the Jedi way of life and more, there is no doubt that Star Wars made a serious impact on the world as we know it. Probably the easiest place to start looking at how Star Wars has influenced the world is by looking at the gaming sector, which has not only embraced the universe, but also taken it to new lengths, continuing to incorporate the memorable characters, themes and settings in new games to this day. In fact, if it wasn’t for Star Wars, arcades may have looked vastly different than they did in the 1980’s. 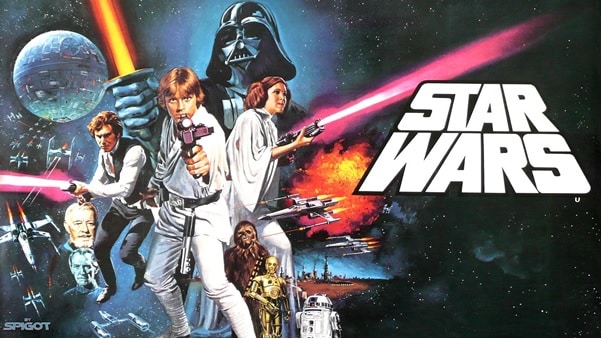 Star Wars: A New Hope saw first release in 1977, bringing a new kind of movie experience to the public that combined a rich sci-fi universe with intense action sequences normally reserved for the action-genre. Gripping pod races and intense light saber battles dominated the imaginations of movie-goers and influential game designers the world over, spawning an era of space-themed games that filled arcades in the 80’s.

In 1978, players were introduced to what would become known as one of the forerunners of modern video gaming in the form of Tomohiro Nishikado’s Space Invaders. The pixelated alien shooter quickly gathered itself a following, fast becoming a pop culture icon, and one that would not exist without the influence of Star Wars. In designing the game, it is said that Nishikado drew huge influence from Star Wars: A New Hope, having decided to set the game in outer space after seeing the popularity of the title on the silver screen.

Space Invaders would go on to become the first major game for the Atari 2600, the console that launched a new era of gaming in 1980. However, Space Invaders was only the start of this new-found love for the far reaches of space.

Take a browse through the gaming releases in the late 1970’s and 1980’s and you will notice a distinct rise in the use of space as a setting for video games. It is clear that game developers of the time saw the popularity of Star Wars and tried to emulate its ability to make money by capitalizing on a setting that was still fresh, exciting and new in the minds of its audiences, primarily composed of kids and teenagers, who were firmly in the grips of Star Wars mania.

Fast forward to the present age and the hype for this storied franchise is at an all-time high. As George Lucas looks to round off the 9-movie adventure, look around and you will find numerous game series based not only in and around the Star Wars universe but also games that take influence from character tropes, settings from the movies, action-sequences and more. Not only do we have EA’s officially licensed shooters like Star Wars: Battlefront but also a myriad of different types of games, from all genres, taking influence from the iconic series.

From flight simulators that take influence from the interior of a tie-fighter to games like Shadow of the Colossus that use the concept of focusing on a creatures weak-point (their thermal exhaust port if you will) in order to bring down imposing and otherwise unbeatable enemies, the influence of the iconic series is seen everywhere, and you don’t even have to look that hard to find it. Search for Star Wars on Android’s GooglePlay and you will find a huge selection of mobile titles ranging from the official games to the fan-made. Its reach doesn’t just stop with video games though, the casino industry has also used its fame to produce Star Wars themed slot games and a multitude of other gaming types.