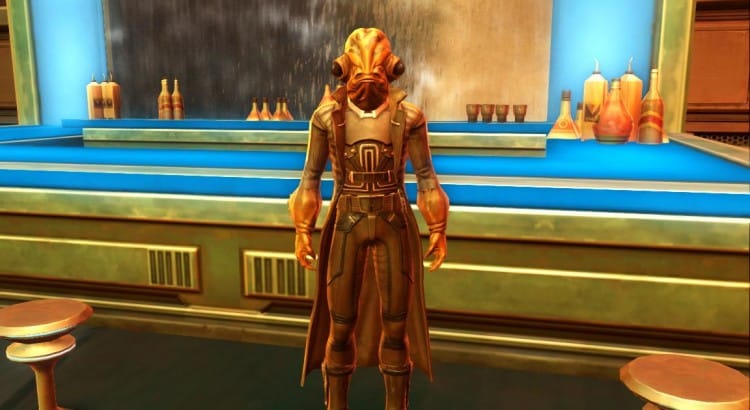 Bioware recently held another roundtable and swtorista was there to cover the event in full detail. She explains the event here:

I was invited to attend a press and influencers roundtable online with members of the Bioware team. After a presentation about the Star Fortresses (content available after you finish the Knights of the Fallen Empire expansion storyline) they allowed us to ask non-spoiler questions. The team answering included:

And then goes on to tell us about some really awesome stuff from the roundtable. We learn more about Valkorion, Vaylin, Arcann and Thexan who were introduced to us in the trailer for KotFE. You can really feel the passion from the devs as they describe, ” It kind of just gets at what the heart of Star Wars is – it’s all family drama, and families struggling against each other. It asks ‘What does power do to people? What does it mean to have the power the Force grants you – the power that being in control grants you?”

There’s also a question to the devs from Taylor of Gamefragger.com that asks what new players should know about SWTOR. They talk about the new Star Wars film and how it relates to the story being created in SWTOR. The devs are also asked about their favorite Star Wars elements. The answers are fun and interesting and show us all what Star Wars superfans they really are.

Finally, the last question has spoilers about Ziost, a level 60 planet just before KotFE. If you want to avoid spoilers then skip over that last bit there.

All in all, it’s a great read, very informative and if you missed it, head on over for the complete recap at SWTORISTA.com.