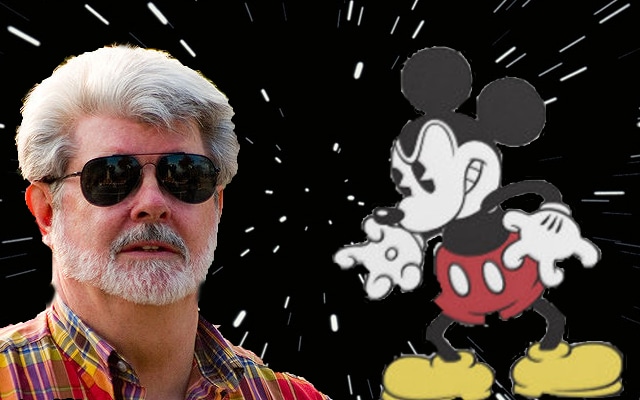 A quote from George Lucas on his ideas for Episode VII has kicked off some interesting discussion online lately.

The ones that I sold to Disney, they came up to the decision that they didn’t really want to do those. So they made up their own. So it’s not the ones that I originally wrote [on screen in Star Wars: The Force Awakens].

Lucas said that in an interview with Nick Romano of Cinemablend, and the article published by Romano goes into some speculation as to what that means. He brings up some footage from 1983 that he says could have hinted as Lucas’s plans for seventh installment, but that seems like pretty shaky material.

Slashfilm engaged in some further speculation about the sequence of events, discussing writer Michael Arndt’s departure over his disagreements with JJ Abrams.

According to the rumor mill—via Slashfilm—both Lucas and Arndt wanted to focus on younger characters, while Abrams (and Lawrence Kasdan, who is still attached as writer) wanted the primary focus to be on the classic trio: Han, Luke, and Leia. Slashfilm then calls Lucas’s quote a “startling revelation.”

Obviously, from what we know, Poe Dameron, Rey, Finn, and Kylo Ren are going to be important, so it doesn’t seem likely that Abrams disagreed with Lucas and Arndt too vehemently about prominently featuring new characters.

Others have speculated that Disney’s desire to split from Lucas’s original vision for the movie was born of trying to distance themselves from the bad memories that many people have of the prequel trilogy. Again, this is conjecture—there’s no reason to actually believe this.

When a new director comes on to a movie, he’ll work with a writer that he thinks will best suit the project. He also quotes Simon Kinberg, the creative consultant for the new Star Wars movies, as saying that Lucas’s ideas are incorporated into all of the movies being planned. 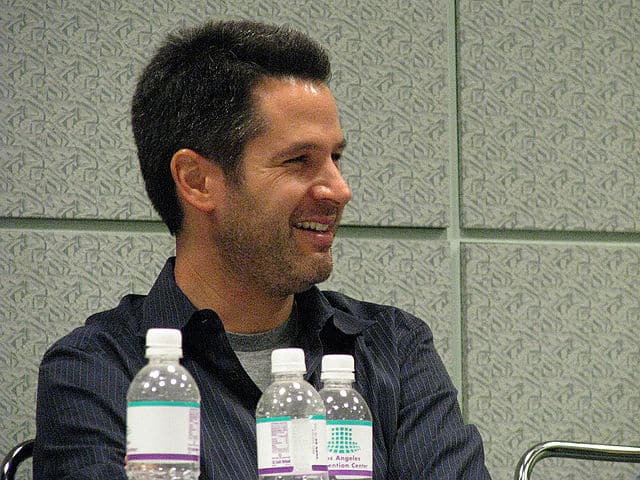 Some people are worried by Lucas’s quote, but it all seems overblown to me.

Lucas passed on the chance to be more closely involved with the new movies, and I can’t imagine that he expected all of his ideas to make it to the screen in exactly the same form as he put them on paper; that’s just not how movies work, especially when directors change.

But I know that there are some decisions that would have been better left out of the hands of George Lucas. And I have a lot of faith in JJ Abrams.

All in all, the concerns are way overblown. George Lucas’s ideas have been incorporated into the new movies. They aren’t exactly what he had envisioned, but that’s totally normal. Star Wars will still be Lucas’s brainchild, and Disney hasn’t ruined it.