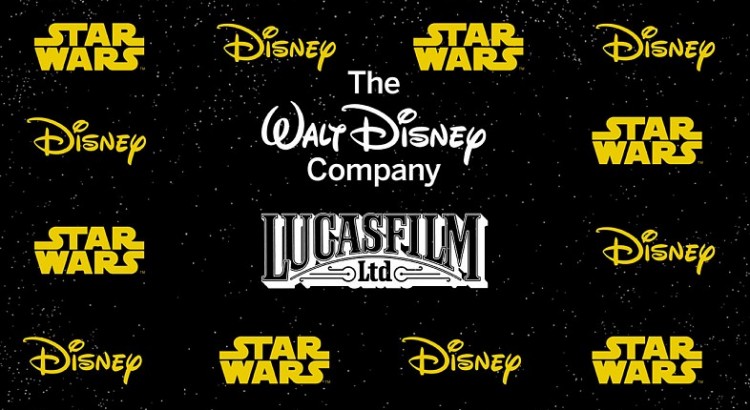 Apparently George Lucas now has seller’s regret over the current management of the Star Wars franchise. He doesn’t like the way it’s being handled. He likens it to a breakup, where you just need to move forward and stop looking back (making phone calls, driving by the house, etc.). Has the space opera turned into a soap opera? Perhaps one of the most controversial comments he made were to say he sold Star Wars to “white slavers”, a comment he would later apologize (backpedal?) for.

In case you missed the drama as it played out on social media and the news over the past day or two, George Lucas did an interview with Charlie Rose and talked about Star Wars, his arrangement with Disney and more. As part of this interview, the controversial comments above were mentioned.

“I sold them to the white slavers that takes these things, and…,” Lucas said before laughing and deciding it better not to finish.

You can hear the offending comment at about 20 seconds in.

Lucas later makes a public statement, explaining and apologizing for his comments.

“I rarely go out with statements to clarify my feelings but I feel it is important to make it clear that I am thrilled that Disney has the franchise and is moving it in such exciting directions,” said Lucas in his statement.

“I have been working with Disney for 40 years and chose them as the custodians of ‘Star Wars’ because of my great respect for the company and Bob Iger’s leadership,” said Lucas in his Thursday statement. “Disney is doing an incredible job of taking care of and expanding the franchise.”

Hmm, what do you think?