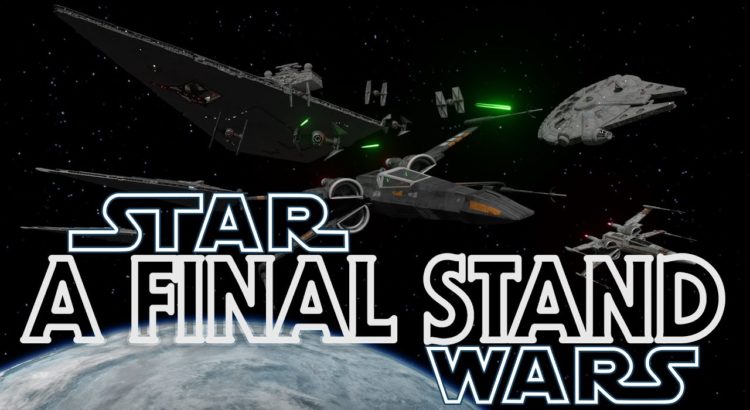 It’s that time again – fan fiction time! I have another Star Wars fan film I want to bring to your attention. This one is fairly new, just published back in April.

After the BATTLE OF EXEGOL, there is one remaining XYSTON planet killer. It is to unite with two First Order Star Destroyers, the destroyers task has been to harvest supplies from the wreckage of the Supremacy Super Star Destroyer. With both the remaining planet killer and FIRST ORDER forces they can pose a great threat to planets. . .

All this meanwhile REY is dealing with some “family” business on Tatooine.

Give it a watch and let us know what you think. If you enjoyed it, be sure to tell Returned Nerd as well, and subscribe to their channel.