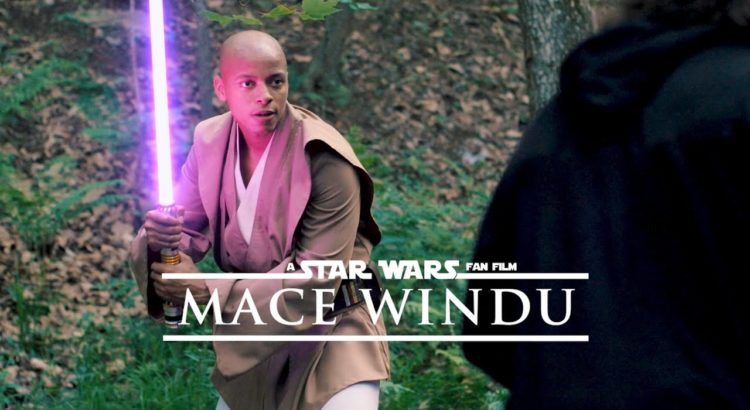 It’s fan film time again and I love everything about this one. For one, I’m a big fan of Mace Windu and here we get to see a young Windu in action. Next, the acting was really great and the costuming was of professional level and keeping with the time period.

It has the staple of a great Star Wars film – an awesome lightsaber duel. And the story is really great. While it’s a short film, you get immersed it in right away and I can’t wait to see more films by them. I wish they’d do more Windu but I’m sure anything they produce will be a fun, entertaining watch.

From the creators, Full Fledged Pro:

Subscribe for more cinematic short films! Thanks for watching our fan film! We wanted to give Mace Windu some fan service by creating a short film showing a plausible mission for a younger Windu.

This is a non-profit unofficial fan film that is not associated with Lucasfilm or Disney who own characters and universe related to Star Wars. This film was created for recreation only.