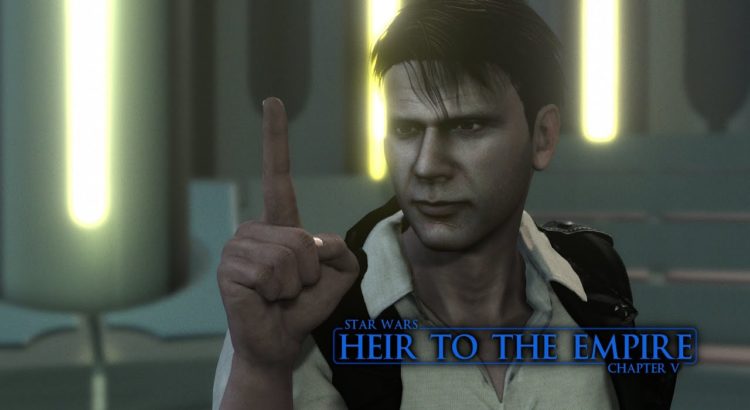 It’s time for a new chapter of Star Wars: Heir to the Empire. If you have not been following this series, then I recommend you go back and see our other posts about it and also start from the beginning. The story will obviously make more sense if you go in order. Chapter 1 –2 –3– 4

For those of you who ave been following along, Chapter 5 is out now and we’re very happy to share it with you! What’s it about? Here’s the overview.:

Based on Star Wars Heir to the Empire

Give it a watch and let us know what you think! I am looking forward to the next chapter. This series has been a lot of fun to follow.