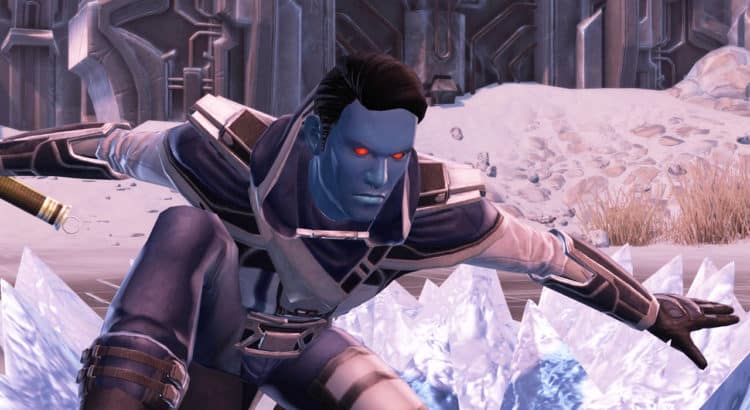 This Thursday, December 7th at 2PM PST / 10PM GMT, BioWare will be holding a Live chat on Facebook  with Star Wars author Timothy Zahn who contributed to crafting the latest storyline in SWTOR ‘A Traitor Among the Chiss’ update!

While Timothy Zahn has been writing science fiction for over thirty years, many Star Wars fans know him best as the author of eleven Star Wars novels, including Star Wars: Thrawn released in April and before that the Star Wars: Thrawn trilogy – all telling the story of Imperial Grand Admiral Thrawn, one of the most cunning and ruthless Chiss warriors in the history of the Galactic Empire.

The Star Wars: The Old Republic team had the exciting opportunity to collaborate with Timothy to develop the story for the newest ‘A Traitor Among the Chiss’ Flashpoint and are thrilled to have him as our special Facebook livestream guest.

Tune in to hear his thoughts on the motivations and the culture of the Chiss in the Old Republic and ask your questions! 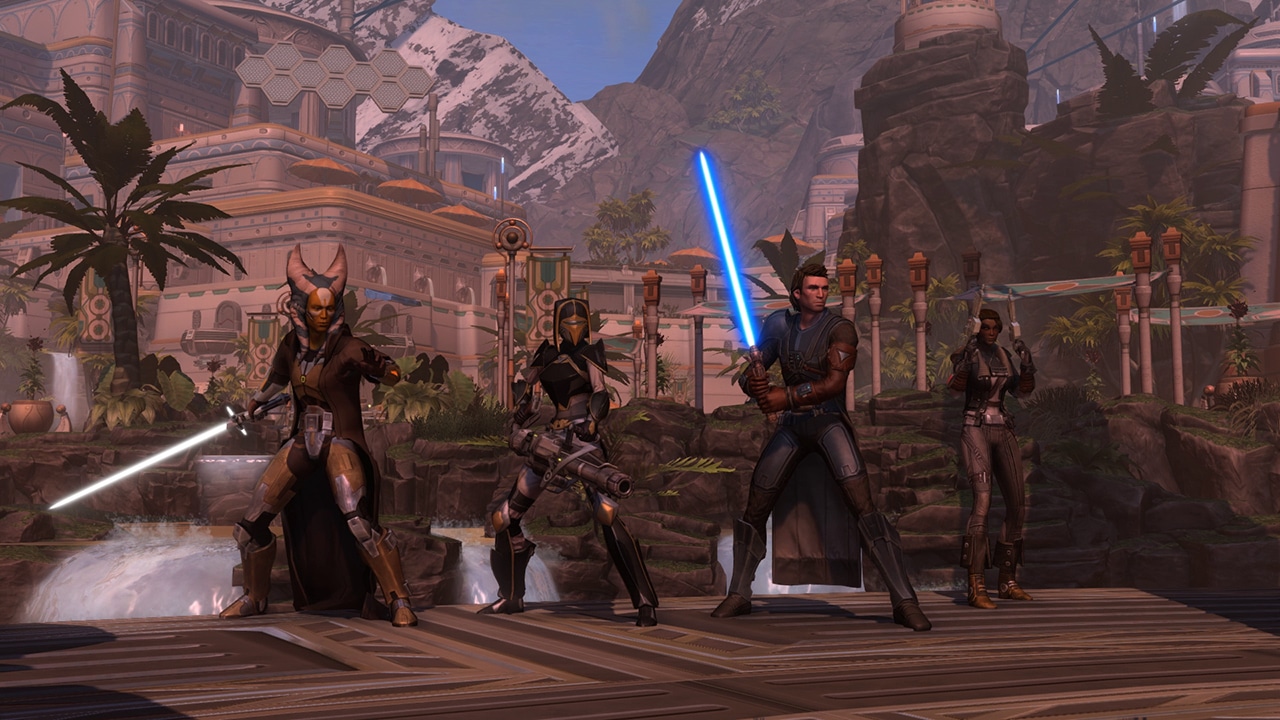