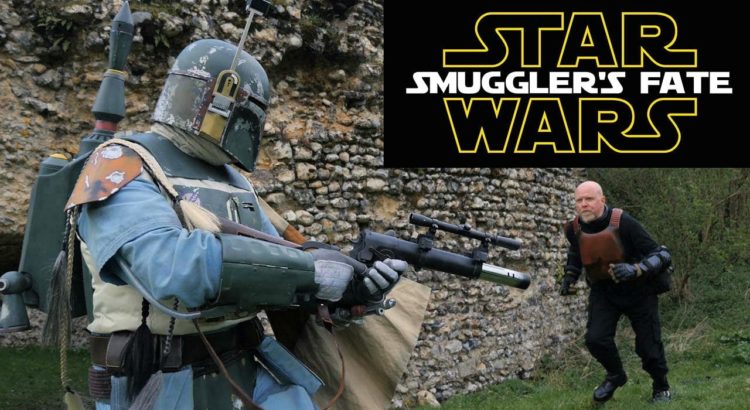 All of this social isolation means I’m spending even more time at home than usual (and that’s saying something) and I’m finding one way I enjoy passing that time is with new videos. And if it’s Star Wars, well, you know I’m gonna watch it.

Star Wars fan films are totally my thing. The good, the bad, the ugly – and everything in between! I’ve said it before but there’s something great about even the “bad” fan films. The spirit of Star Wars that goes into each one is special in and of itself.

Here’s the latest one I’m enjoying: Star Wars Smuggler’s Fate. It’s just over 10 minutes long and is the final part of a trilogy, so be sure to watch the others first, if you haven’t. While this one is not Hollywood-level acting or videography, it has a charge to it. I also really like the costuming and the story is good.

Star Wars Smuggler’s Fate is set after the events of Return Of The Jedi.

Hope you enjoyed it! Let us and them know what you think.