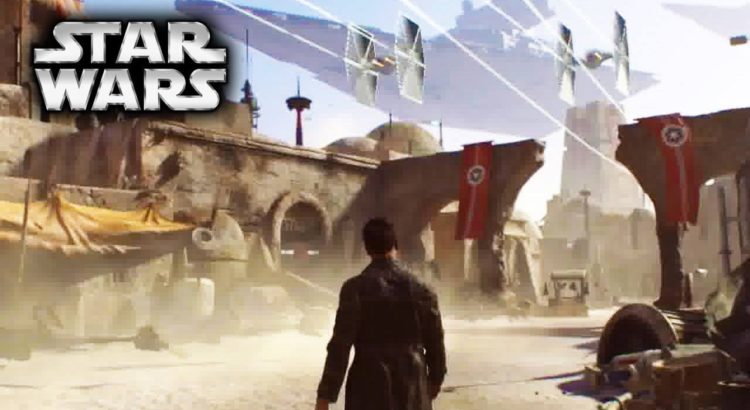 EA’s canceled Star Wars game, known as “Project Ragtag” around the industry, seemed to be the setup for the perfect game. It was to be a single-player adventure set in the Star Wars universe, led by Amy Hennig, the mastermind behind Uncharted and the Jak and Daxter franchises.

So what went wrong? Well, that’s a very good question. The game went into development in 2013 but was canceled in 2017 and the studio developing it was shuttered. They cited a dwindling interest in single-player games, but that sure doesn’t see to be the case for Jedi: Fallen Order.

Here’s a snippet of that:

Kiner says he worked on Ragtag for EA and Visceral games for “a couple of years,” and wrote a substantial amount of music for the game that he cannot use for future Star Wars projects.

“They spent a tremendous amount of money on that,” Kiner says. “I got to work with Amy Hennig, who did Uncharted. I was really honored she hired me. We went to Nashville and recorded with a great orchestra there, about an hour’s worth of music. Then they shut the game down. Not because of the music!”

There’s one more reason I wish we could have had this game. What a shame!

The cancellation was tough on Kiner as both as a composer and a die-hard Star Wars fan.

“It’s a heartbreaker because there’s some really good scenes that are never going to see the light of day,” he explained. “I was really, really depressed for six months or so after that.”

I can totally understand. We’re all pretty sad about it, too.