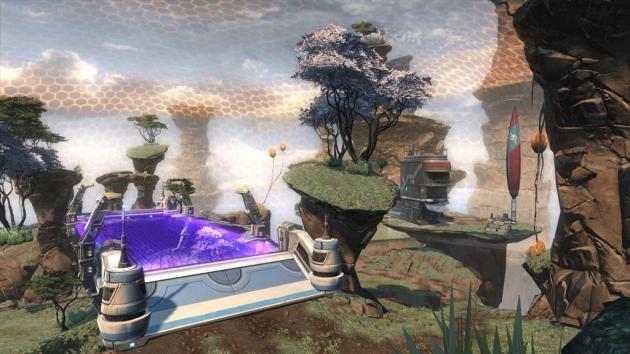 With the new PvP arenas coming to SWTOR, some players have questions about what will happen to current warzones once the arenas go live. As many players already know, in current warzones, there are usually several people who run around killing, rather than doing the objective on the warzone. Such is always the case in objective-based PvP in MMORPGs.

Now obviously we know that as soon as arenas go live, people are all going to want to sign up for them. But does this mean warzones will completely die off? What about the players who like the current traditional warzones?

The good news is that there are several reasons why warzones will not die off when arenas go live.  There are actually two different options you get when you queue:

Regular: you will get the same old 8v8 warzones you’ve seen since launch or arenas. Your rating will not be affected by wins/losses in regular warzones, just like it has always been.

Rated: You will only get arenas, and your rating will be affected by your performance.

If you’re on the PTS, you have already seen this for yourself. The only thing that is changing with the updates is the type of matches you will see when you sign up.

Arenas will be newer, fresh content and require fewer people to fill so we will expect a decline in warzones. However, there are rewards that will help offset this imbalance and keep players signing up for both.

4v4 could get boring after awhile too and many players will want to break that monotony with some regular 8v8 warzones. It’s likely we will see fewer people in warzones NOT doing the objectives because they could go to arena if they just want to kill.

So based on the current info we have and from the PTS, arenas will not kill the warzones. What do you think?