Sadly, we don’t get to see Star Wars: 1313 or the amazingness it could have been but we found this interesting video that shows us what it could have been. We’re not sure who uploaded it (or why) but check it out.

This game had a rough run since the very beginning but shortly after it was officially cancelled, kotaku ran a story that told us a little more about the behind-the-scenes story of Star Wars 1313:

Star Wars creator George Lucas looked at 1313—which at that point had been scrapped and refocused multiple times—and told the team he wanted it to be about Boba Fett, the mercenary whose origins as a clone were revealed in theStar Wars prequel movies.P

You can see concept art from this version ofStar Wars 1313 above. Boba Fett stands over someone who looks a whole lot like Bossk, a lizard-like bounty hunter who Fett has apparently captured. They appear to be in the seedy underworld of Coruscant.

Sounds like this really would have been a great story. Why wouldn’t they have listened to the original source of all things Star Wars on this one? While it’s unlikely, it’s possible we might see the game picked up in the future by another developer. We can hang onto hope, right?

And while we’re feeling nostalgic for what never happened, here are some concept art: 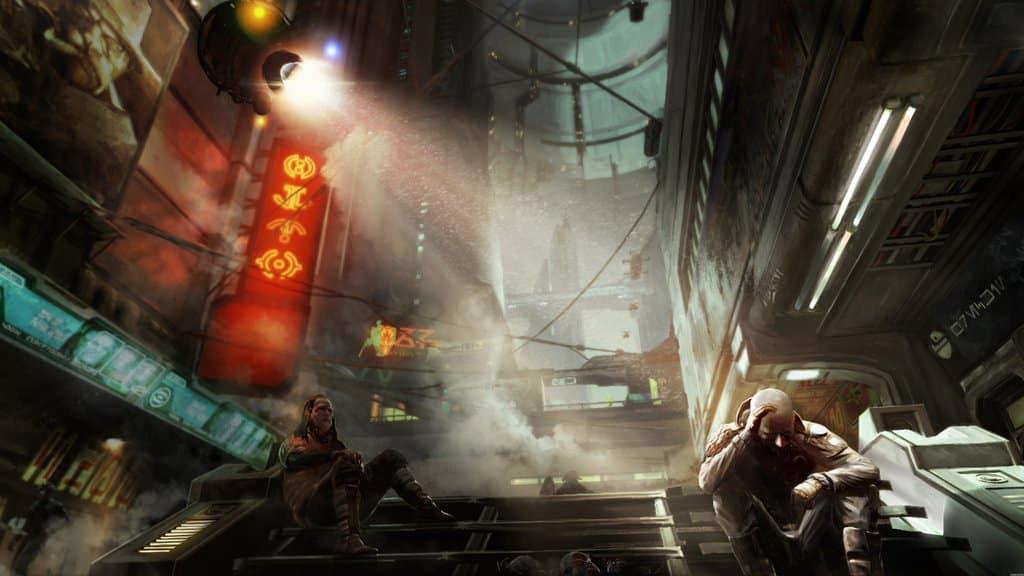 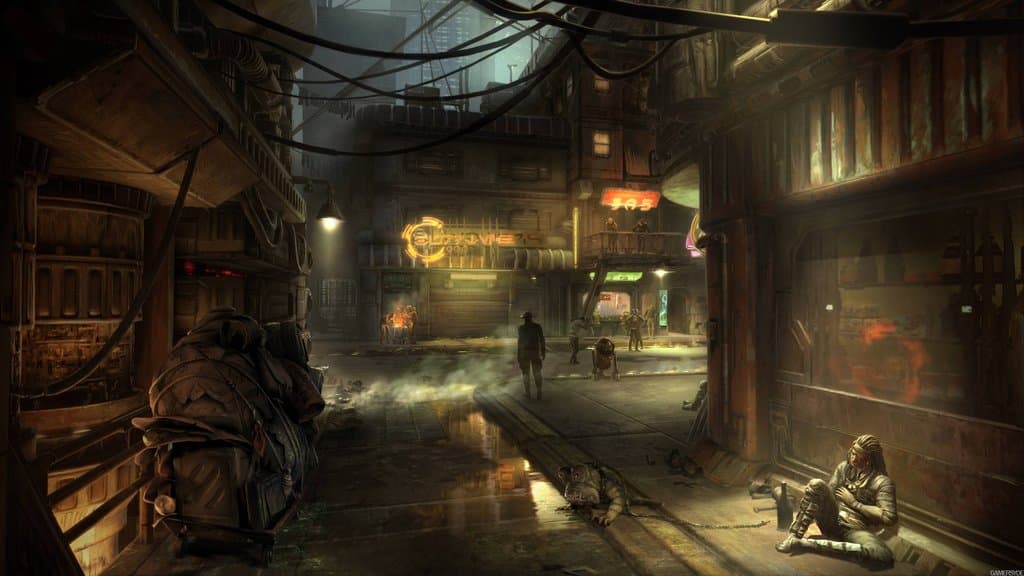 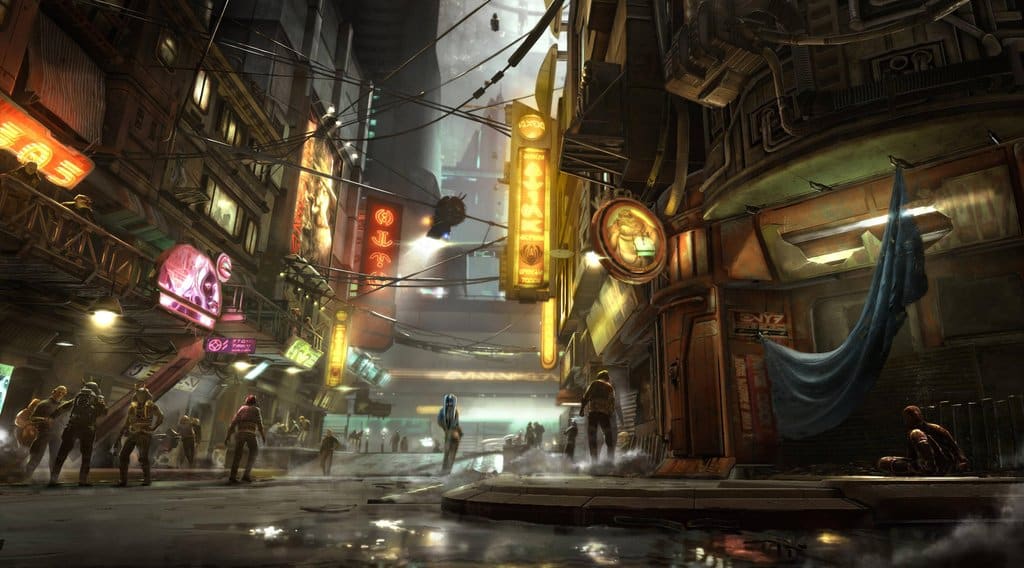 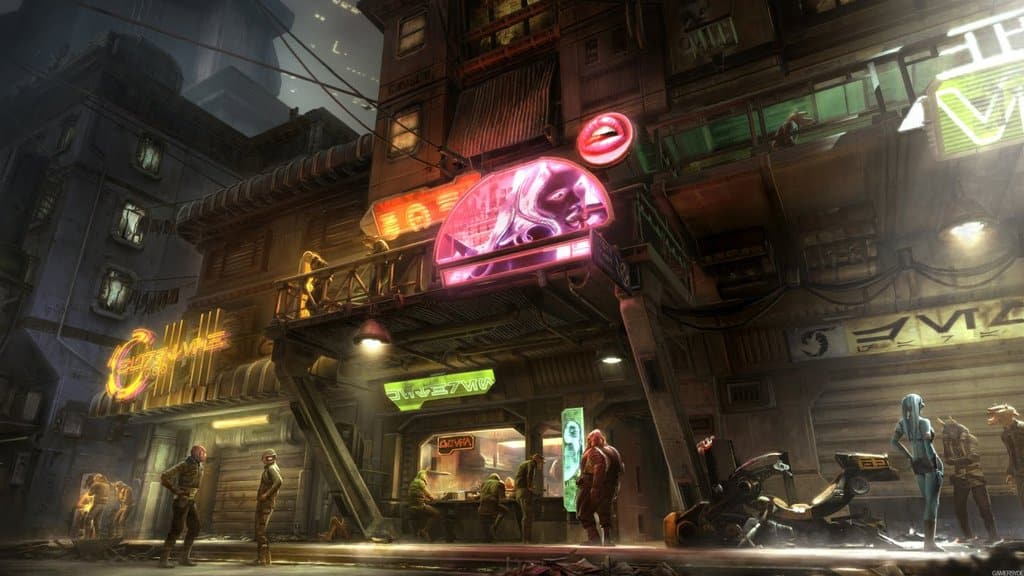 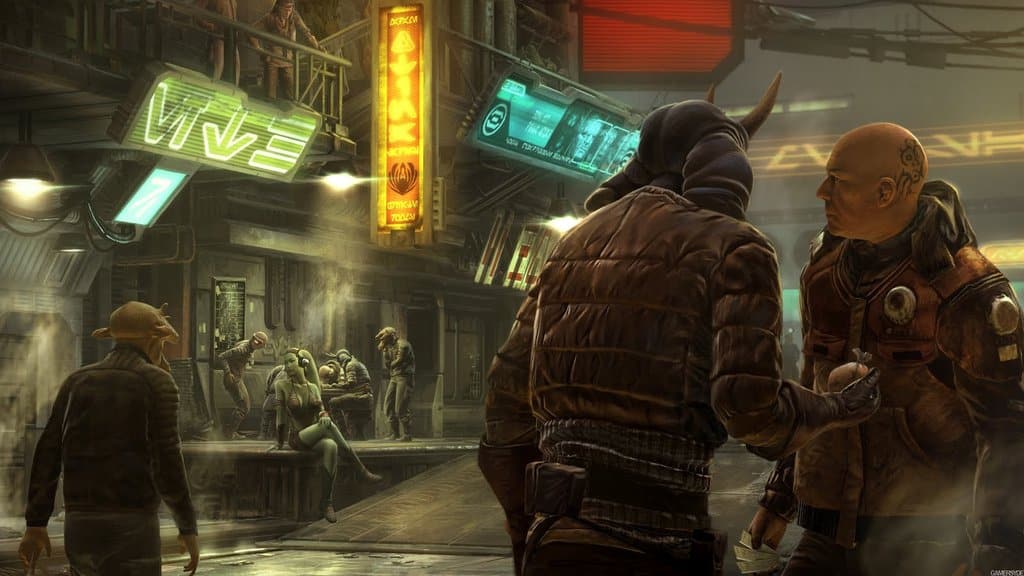 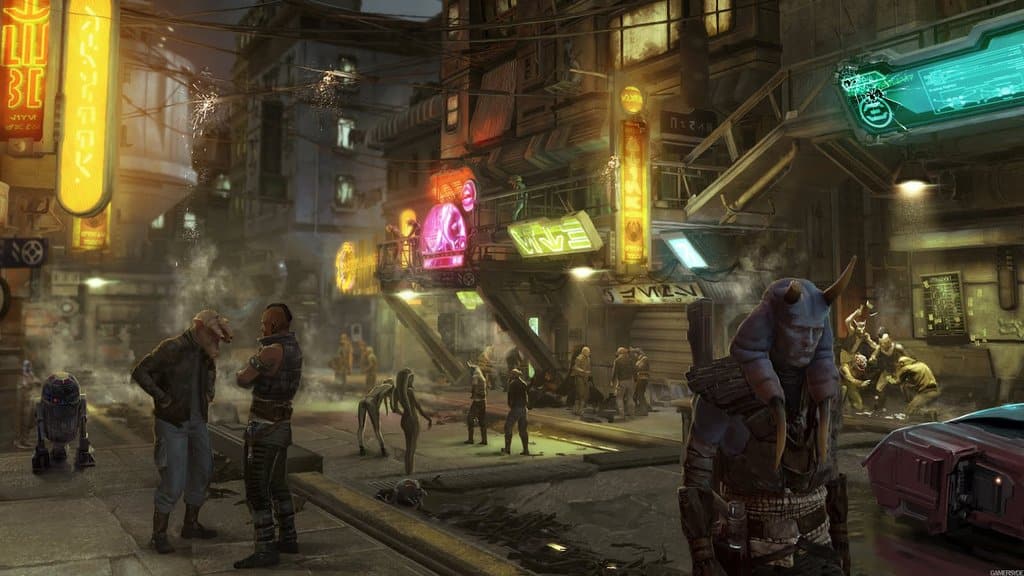 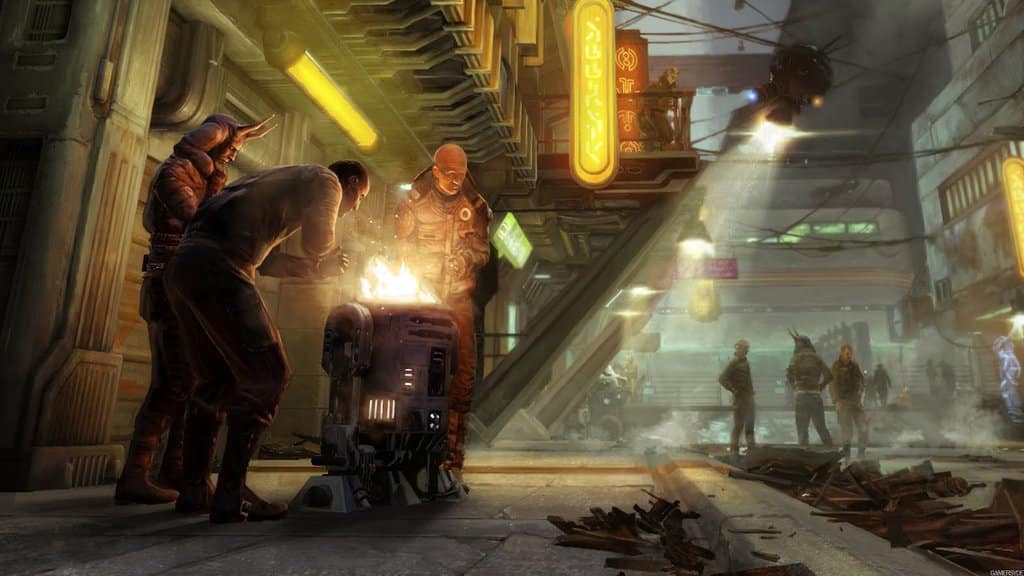 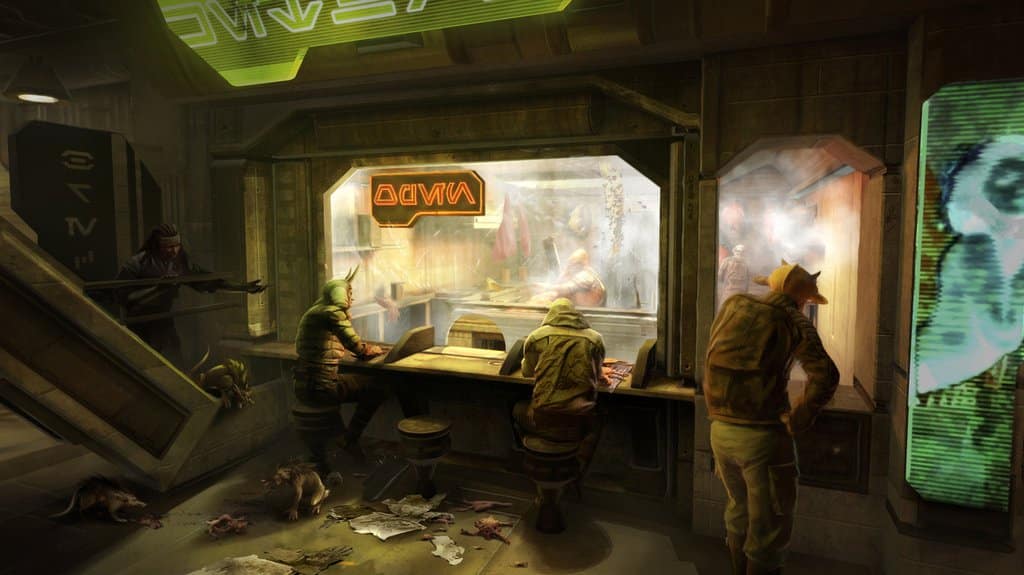