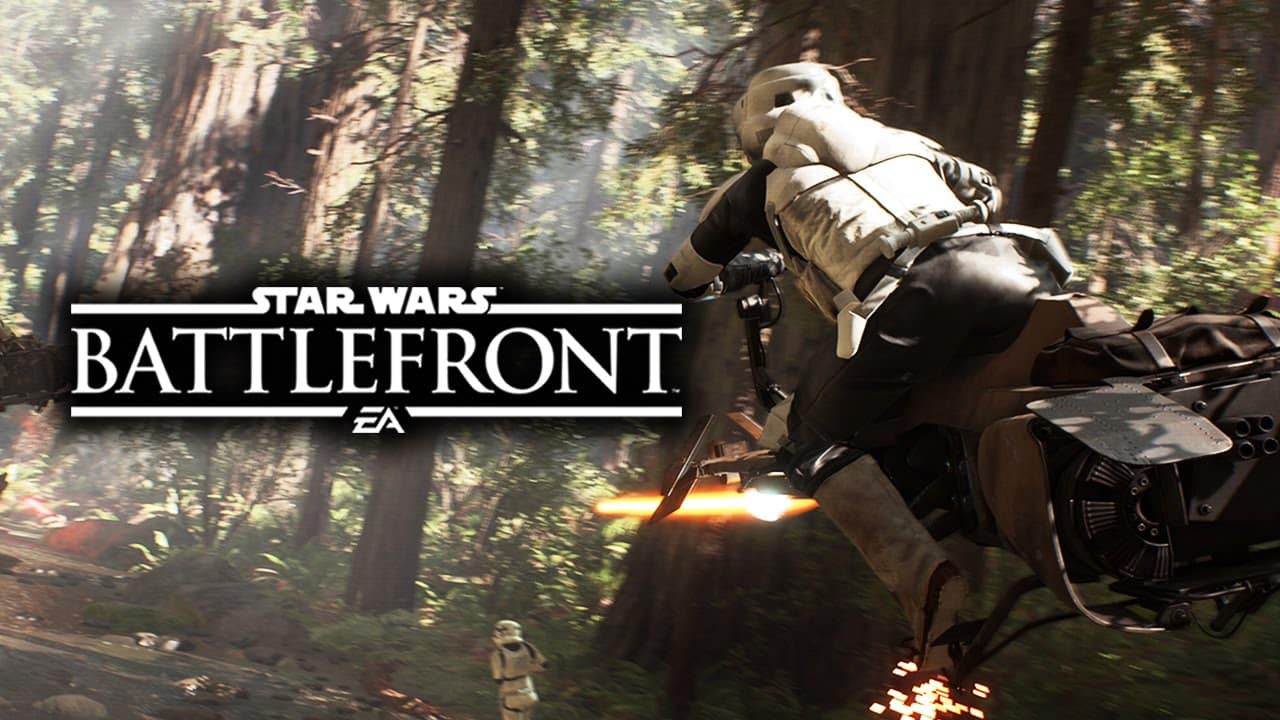 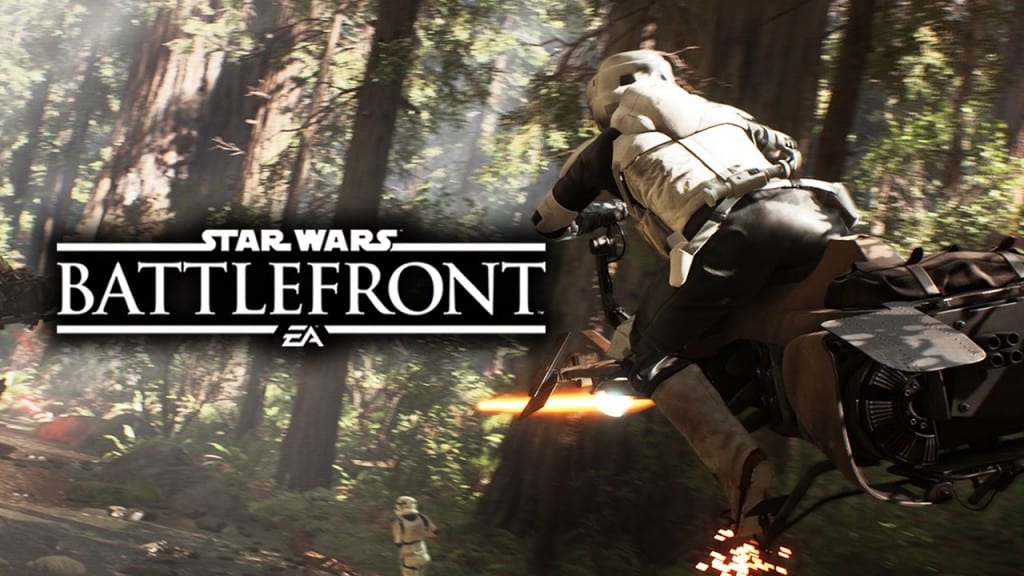 A photo from the upcoming Star Wars: Battlefront game has been leaked and it shows the game is going to feature many different vehicular elements, including a speeder bike. With this awesome feature, gamers will be racing their speeder bikes on the moon Endor.

Many of us know that both DICE and EA have been very successful in keeping any information regarding the game’s gameplay modes a secret. However, the leaked photo of Star Wars: Battlefront gameplay was first shown in the September issue of the Official PlayStation Magazine UK. The photo was uploaded by a Reddit user named jmario99, said the iDigital Times on this past Thursday.

“Complimenting Survival and competitive multiplayer are a series of trials introducing you to game mechanics. There’s Endor speeder bike racing, AT-AT tow cable tripping and X-Wing crash courses. These trials like Survival can be played alone, with bots, in splitscreen co-op or online co-op,” reads a paragraph sourced from the magazine.

“Granted, the wording makes these modes sound like tutorials, but there’s a chance they’ll be more fleshed out than that. The fact that they’re being touted alongside the Survival mode and are available in co-op play seems to suggest that they’re more than simple flying lessons. While the speeder bike races and tow cabling seem somewhat self-explanatory, the X-Wing crash courses are something of an enigma. Crash course likely translates to ‘obstacle course,’ but who knows – with an X-Wing, an obstacle course or flying lesson could be just the tip of the iceberg,” Tech Times said.

Attack of the Fanboy reported that the game’s trials will aid players in practice so that they can hone their skills before they engage in a fight. It also noted that riding the speeder bikes will be the most difficult part of the game because it’s unlike other games where players can drive many vehicles. It was also noted that players will need to practice quite a bit in piloting both the TIE-Fighters and X-Wings in order to succeed during the game’s Fighter Squadron mode.

Star Wars: Battlefront will be released on November 17th for the Xbox One, PC, and PS4.