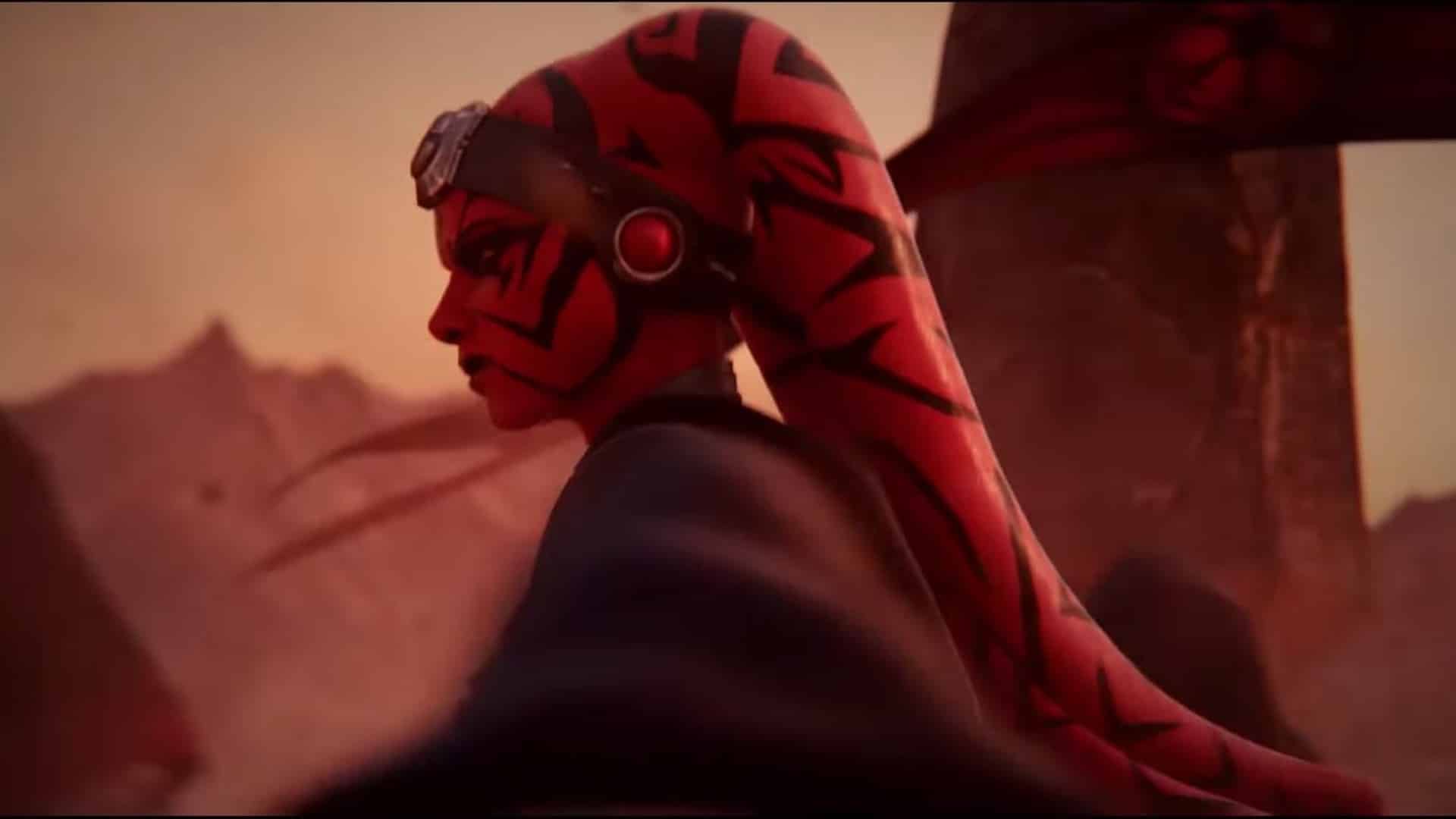 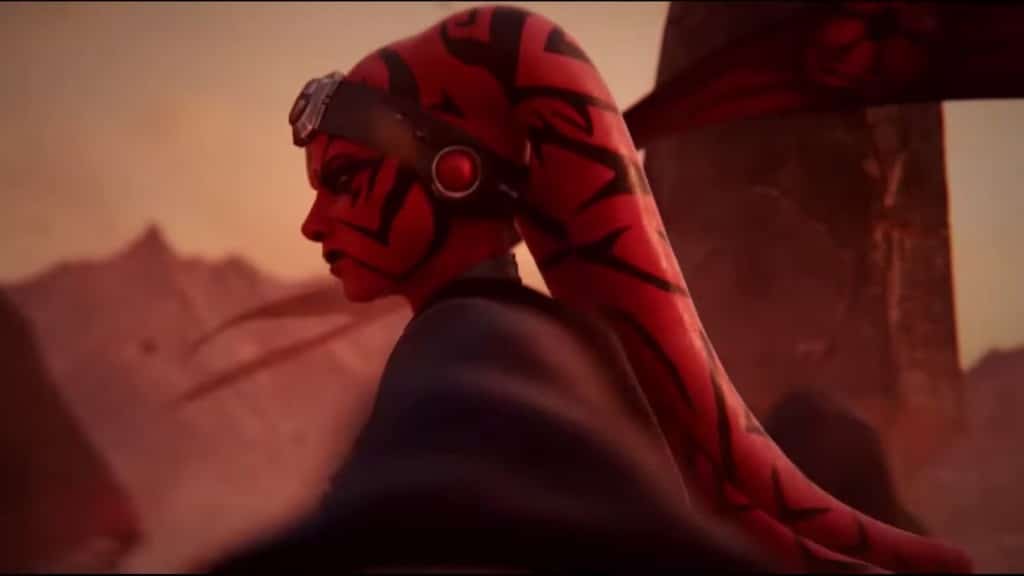 During a recent interview, Anthony Daniels who stars as C-3PO in the Star Wars films stated this about The Force Awakens, “The secrecy has been beyond ludicrous.” This can also be said about BioWare and their expansion for Star Wars: The Old Republic, Knights of the Fallen Empire.

As many of the people reading this and Star Wars fans across the globe can agree that the information about key system changes has been completely non-existent. The new expansion is a release date in six weeks and there are still many unanswered questions, and most of them have nothing to do with the story at all.

Going off what we have been informed of, Knights of the Fallen Empire brings up nearly every aspect of the game. This doesn’t mean that everything will be different, however, players will have to overcome four years of their memory of the game to adjust to the new changes. All of the Leveling, Companions, Crew Skills, Operations, and Flashpoints are parts of the system that will need to be modified.

Most of us can understand why they don’t want to reveal parts of the story, but seemingly weird is that is all the information that we are getting from them. The last live stream has revealed some of the cinematics that are from chapter three and there is another live stream that is scheduled to show us parts of chapter one. It doesn’t make sense that they want to give away parts of the story but not tell fans about leveling changes, crew skill changes, etc.

If you think about it though, it might make a little more sense. Knights of the Fallen Empire is exclusive to subscribers only. By giving us parts of the story they could lure in new subscribers that are hoping this will be close to KOTOR III that they will ever see. This is understandable, but there are plenty of us that have been subscribed from the beginning and need to know more about the workings of the game.

Surely there is a hardworking QA team that is testing out the new expansion in the secret halls of BioWare. A smart guess is that they are just given the game and told to play blindly, there has to be someone giving them direction. So, we assume that the changes have been written down somewhere and here is a recent question that someone has asked about class stories.

If you start a brand new level 1 character, you will still be playing the Trooper Class story, the Planetary Arcs, and more. It is true that we have some changes planned for leveling in Fallen Empire, but we aren’t going to take things away from you! It just more about “streamlining” your leveling.

I am actively working with the team on a blog/post which will describe everything in detail. So, more details to follow, but in short, you are completely safe.

We think that at the point the game is in now, there are people working on the bug fixes and not system implementation. They should be smoothing out the edges, giving it more detailing, the game should pretty much be set in stone by now. All they need to do is send out a blog post to help us hard working fans figure out more about the workings of the game.

We know that BioWare has been giving out little bits of other information, like class changes, and conquest changes. It has not been completely silent on their end, but we think it’s time to give us some major information so we know what to expect from Knights of the Fallen Empire.