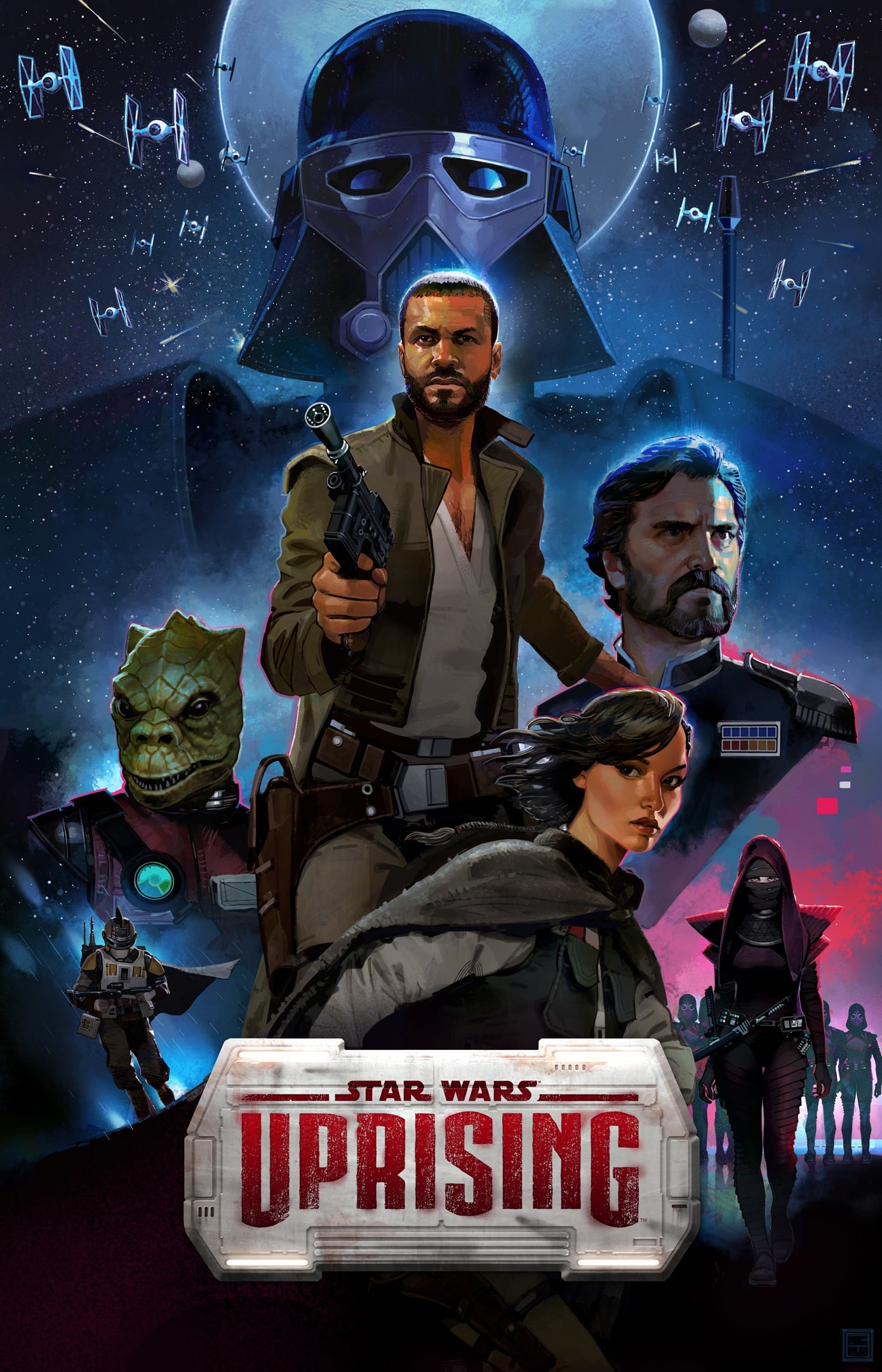 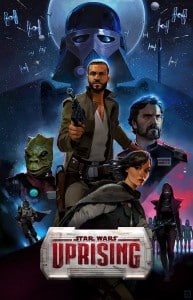 December is getting closer and we are all getting anxious and ready to visit the galaxy far, far away. The months that remain will not have any mercy on Star Wars fans that are shaking as they await more news about the upcoming Star Wars movie.

The one thing that is making this wait even worse is that Disney has not been too shy about giving us supplementary merchandise that is based on the Star Wars: The Force Awakens movie. For example, you can play Star Wars: Uprising, which is a mobile MMOG that seems to be running parallel with the upcoming movie’s events. At least, it mainly is the same but there are some moments when the game does not intersect with the new movie releasing in December.

However, you should not worry because you will not ruin anything or cause any spoilers. That’s actually kind of hard to guarantee because Star Wars: The Force Awakens has not been released into the theaters yet. However, Kabam is very interested in speaking their own story through their game Star Wars: Uprising, so don’t worry too much about accidentally figuring out that Darth Vader is actually Luke Skywalker’s father.

Star Wars: Uprising’s story could end up being your main motivation for playing. The space opera is really just a re-skinned version of last spring’s Sprit Lords, which is another MMOG from Kabam. The similarities are actually not bad because Sprit Lords was a very solid mobile dungeon crawler. However, because they are so similar it’s easier to notice that Uprising is a little cheap about giving out currency and top-tier items through its Gashapon-style item game.

There is plenty of aspects about Uprising that will keep you engaged, especially if you’re already a major Star Wars fan. The writing in the game is actually light-hearted and funny, which goes perfectly well since your relaying your life as a smuggler. After a delivery gone awry, you end up in massive debt to the crime lord Happy Dapp, and you have to start working off your tab by taking on salvage jobs that are meant to supply the black market with goods. The demand is high, especially since the “iron blockade” that the Empire erected after the Emperor was defeated at the end of Return of the Jedi has made a huge impact on the delivery of legitimate goods. 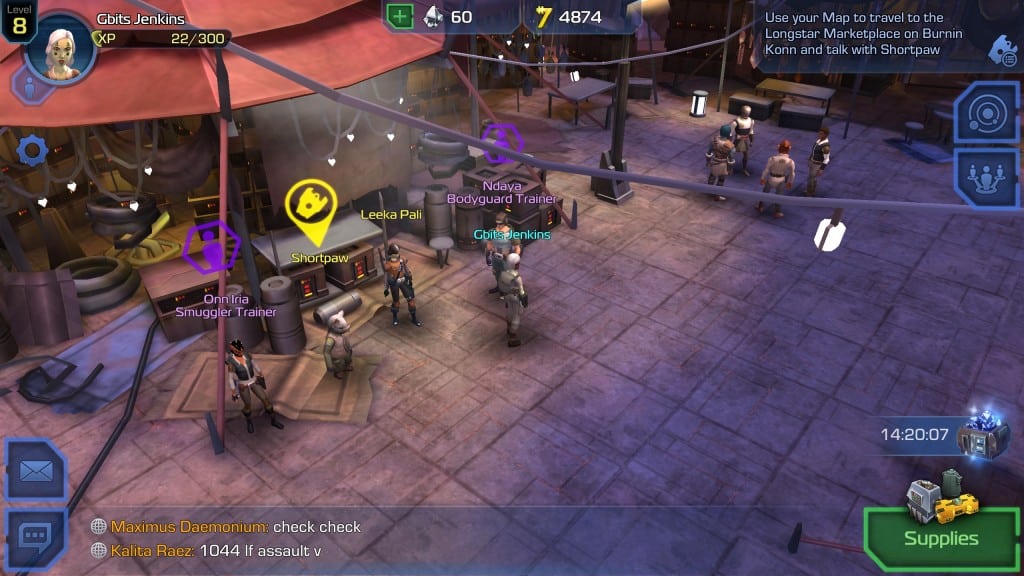 Despite all of the amazing fun that is between scenes, the gameplay in Star Wars: Uprising is quite repetitive. You beam down into one area, shoot all of your enemies until they are dead and then take off with the loot.

Spirit Lords had the same type of repetition but it boasted colorful environments and enemies that made it a little more interesting. In contrast, the events that happen in Uprising look more subdued because of its more realistic graphics. You will encounter tons of rocks, troopers, and smugglers; this is quite a bit different from the huge monsters in Spirit Lords.

There is one thing that is nice about Uprising and that is that the game is unencumbered by a counter for your stamina that goes down with each new mission you take on. There may have been one that wasn’t noticed but there was not one after every mission we took on. This is definitely a nice change of free-to-play games.

However, unlike the majority of MMOG’s, Uprising isn’t generous about giving out the good stuff like higher-tier loot and hard currency. Many MMOG’s typically keep players engaged in the game by giving out tons of awards and great equipment once they complete a mission. Not the case with Uprising.

Chromium is Uprising’s hard currency, and it’s quite hard to come by unless you actually purchase it. Chromium is mainly used to make sure that you end up with a decent prize at the supply depot’s Gashapon game. You can get by in the game if you upgrade the basic equipment that you are awarded with regular missions, but these items’ levels hit their max quickly and you also have to grind out re-playable levels to grab enough upgrade materials to stay on top.

Star Wars: Uprising has many pros and cons, but it’s certainly not the worst in the App Store by a long shot. Most of what is in the game has already been done before with other online mobile games and it’s quite stingy with its awards. But, if you’re a huge Star Wars fan, we are sure that you will enjoy the game.