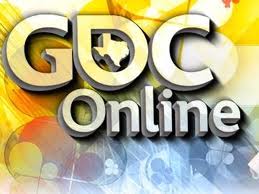 GDC Online is on its way and the votes for nominees are in. The organizers have now announced the finalists for the 3rd annual GDC Choice Awards and Gamasutra has brought us the full story. There is a wide range of games in the nominee list this year and this also reflects the diversity in the industry and the creativity of the game developers.

In addition to SWTOR, other familiar games on the list for awards this year include:

Host Mike Goslin of Rebel Entertainment will act as master of ceremonies during the event. Here you can see the complete list of finalists:

Special Note: All nominees launched in public Beta or full launch in North America between June 2011 and May 2012, other than starred categories, which are for all currently-operating games.