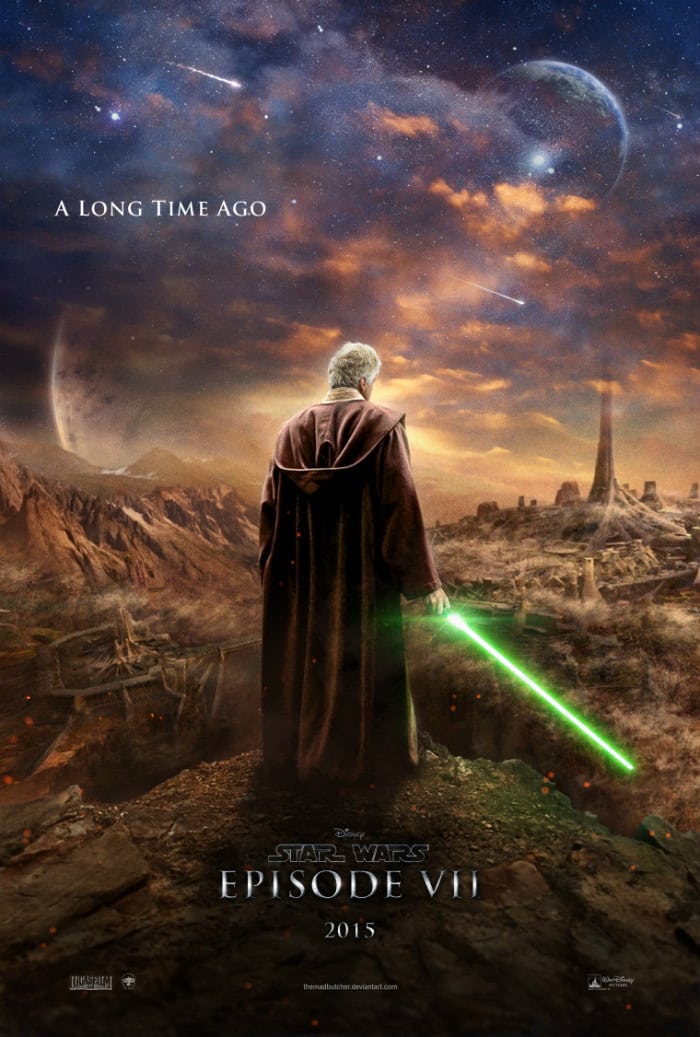 Here we are with some more Star Wars VII rumors and the first good point to bring up is that the number of these rumors that are actually proven to be true are few and far between. However, since all we are doing is waiting for the movies to release anyway, what harm is there in following along with some potential rumors?

First up we have a tidbit from Cinema Blend that Saoirse Ronan might be coming on for a “mystery role” in the film:

Virtually none of the rumors about Star Wars: Episode VII have been confirmed, but a few have been repeated so many times they’re starting to feel more true, like buzz that the original cast will return or that a teenage girl will be among the main new characters. It’s that second rumor that seems most interesting on the heels of a new rumor from Latino Review, where they say Saoirse Ronan read for an unspecific part in Star Wars: Episode VII.

And then The Guardian gives us another little rumor about Mark Hamill getting to the gym to shape up for his role in Star Wars Episode VII:

Luke Skywalker actor will be ‘fighting fit’ to reprise iconic role in next chapter of the space saga, says Elm Street actor friend

Mark Hamill is getting in shape to return to his role as Jedi knight Luke Skywalker in the forthcoming Star Wars: Episode VII, according to his friend Robert Englund.

The Nightmare on Elm Street actor, who is credited with inspiring Hamill to try out for the role in 1977’s Star Wars, said the new Skywalker would be fighting fit when director JJ Abrams begins shooting early next year in London.

“They’ve got Mark in the gym,” said Englund, who played horror icon Freddie Krueger in multiple Nightmare on Elm Street films. “Because Mark’s coming back as Luke Skywalker. They’ve got him doing his sit-ups.”

And then Screencrush has some more info for us about the Saoirse Ronan rumor with some tidbits about Cumberbatch, too:

The latest round of rumoring is that Saoirse Ronan is up for a role, and that — contrary to the denials — Benedict Cumberbatch is very much in the new trilogy.

So there we have it- now to wait and see how things continue to unfold as we await the release of the first movie.