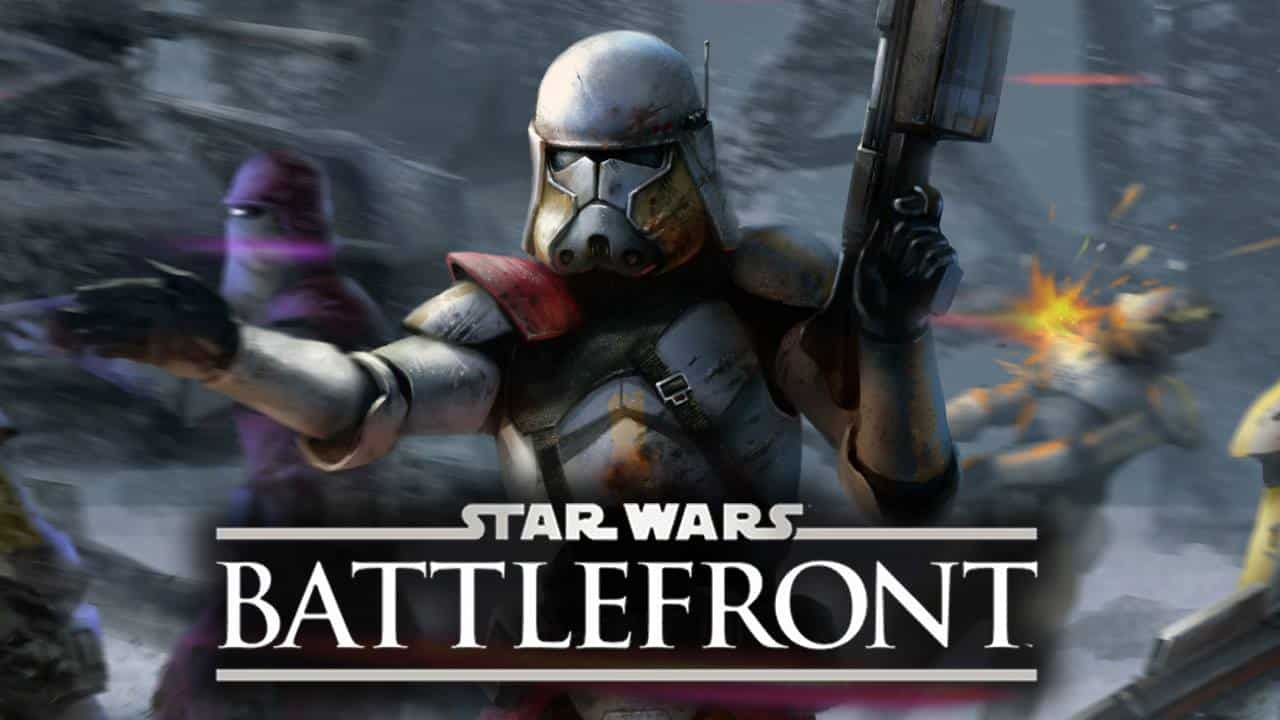 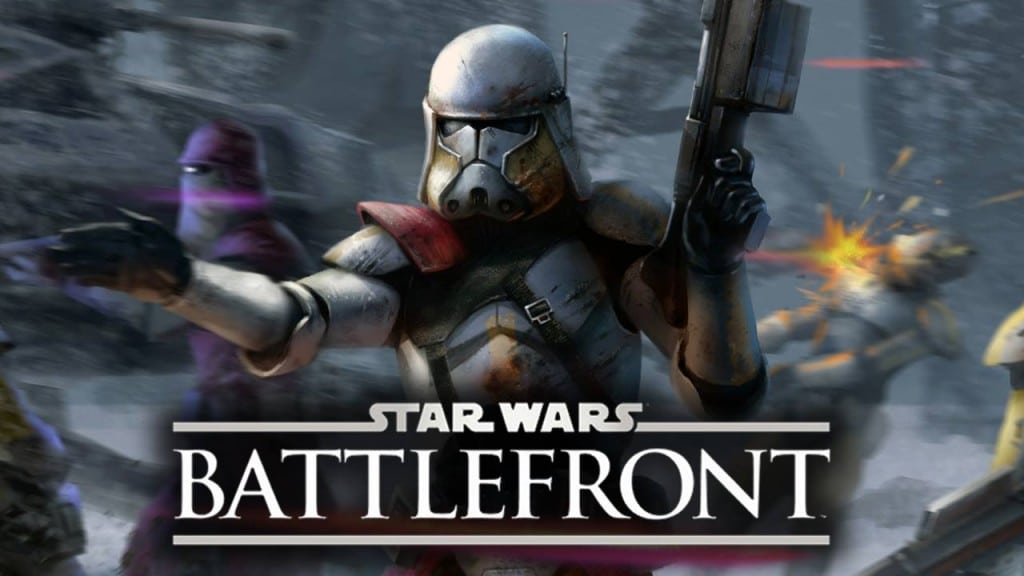 There is a new video regarding Star Wars: Battlefront, courtesy of Star Wars HQ, and you can subscribe to them on YouTube here.

DICE’s sister company, Respawn, has announced that they have split the team up. The larger team is continuing their work on Titanfall, and the smaller team, which is headed by Stig Asmussen, is working on an unannounced project. Most people think the smaller team could be working on Battlefront, more specifically, its online system. Titanfall has been criticized for its matchmaking, but it has not went offline since its launch.

The Community Test Environment has been setup for Battlefield’s premium subscribers as a privilege. These subscribers have the ability to try out new weapons, maps, and more. The Community Map Project is quite similar to this. DICE has encouraged fans to give them maps from scratch and this time they want an emphasis to be on fan created content. Star Wars fans, I am sure, would love to have the opportunity to recreate important scenes in the canon.