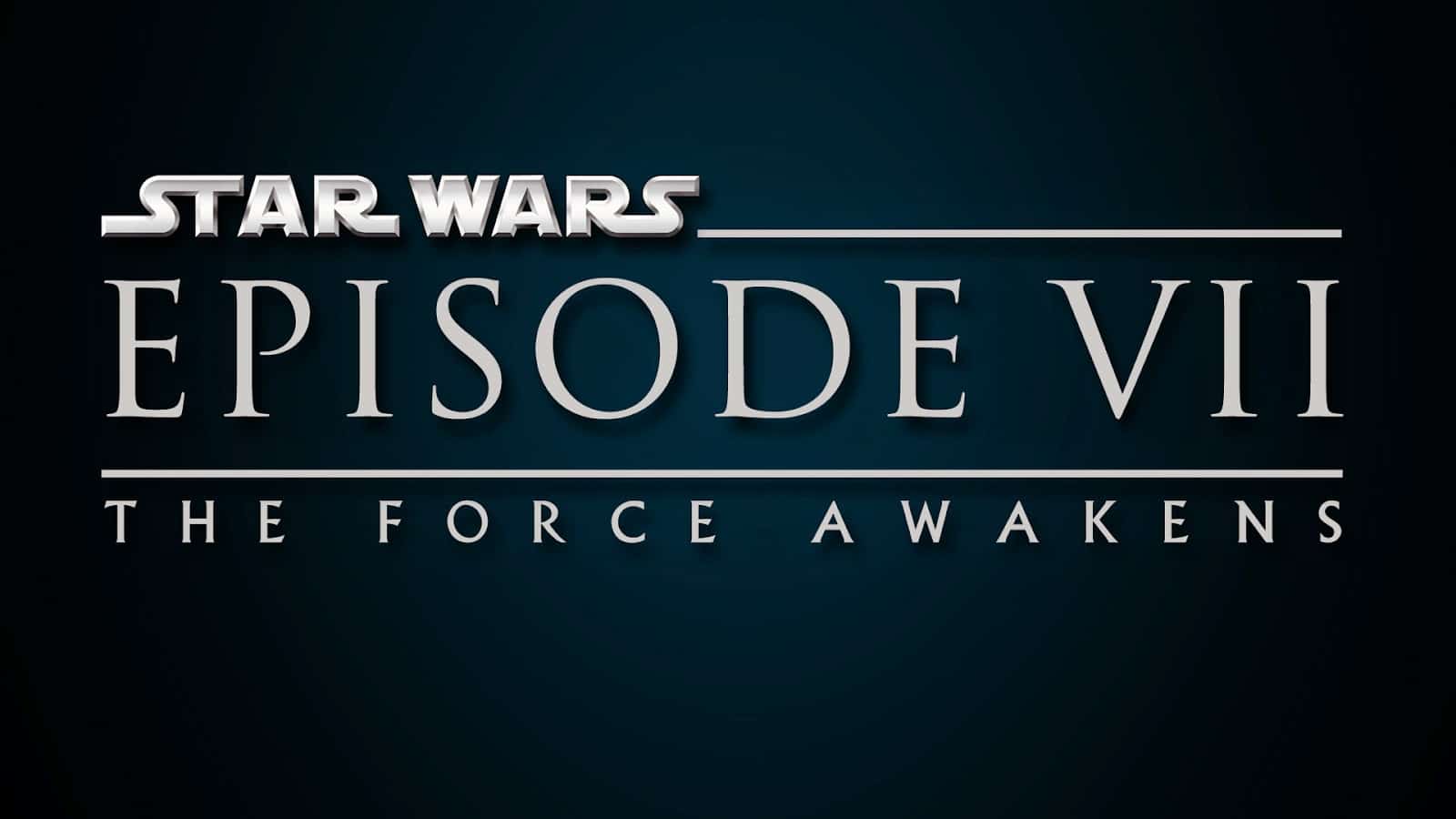 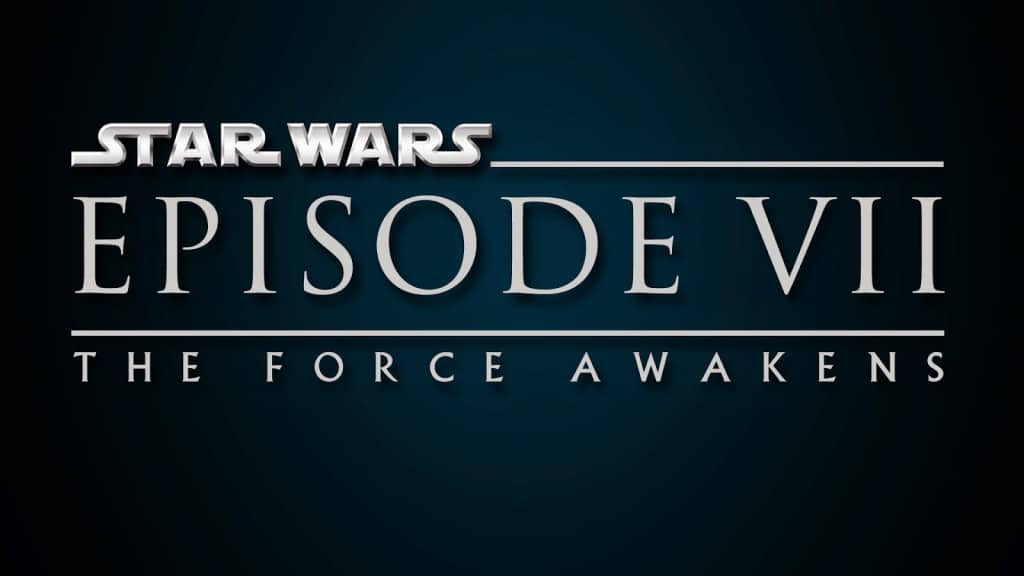 With many of the original actors and the return of the original Chewbacca, R2D2, and C3PO, it’s no wonder that Star Wars fans are psyched about the upcoming Star Wars: Episode VII film. Earlier last year, The Wrap had reported that some analysts are saying they think Episode VII will reach $2 billion at the worldwide box office. The only others who have reached this staggering number are James Cameron’s Titanic and Avatar.

We think that reaching this amazing height is extremely possible as long as Abrams gets the mix of the old and the new right. In order for Episode VII to reach these heights, it would need to surpass Avatar’s $2.78 billion haul, and then it would likely become the world’s first $3 billion movie.

In 1977, the first Star Wars film was released and only a few thousand people were familiar with Star Wars. However, the news of this amazing saga spread quickly and there were lines backed up everywhere to see it.

Movie earnings don’t work the same way they used to back in 1977. Most of the earnings for a film are made within the first few weeks of its opening. However, major hits like Avatar, Titanic, and Mamma Mia, made their large totals by filmgoers returning to see the movie more than once. If Star Wars: Episode VII wants to reach this goal, they will need to make an outstanding movie to persuade moviegoers to return over and over again.

The question is what do you think will happen? Do you think Star Wars: Episode VII will have what it takes to reach this amazing goal?

You have to wonder what old Ben Kenobi, aka Alec Guinness, would have thought about the spectacular levels of hype currently enveloping JJ Abrams’ Star Wars: Episode VII. The actor was pretty dismissive of the iconic trilogy that hit cinemas between 1977 and 1983, and his part in it. Yet most of the excitement surrounding Disney’s first foray into Jedi territory stems from its connection to that 30-year-old triptych. With Mark Hamill, Harrison Ford and Carrie Fisher all confirmed to revisit the long-running space saga, not to mention the return of original Chewbacca, R2D2 and C3PO in the form of Peter Mayhew, Kenny Baker and Anthony Daniels, Abrams could not have cooked up a more impressive old-school feelgood factor had he managed to resurrect Guinness himself using the power of the Force (and a MacBook Pro).