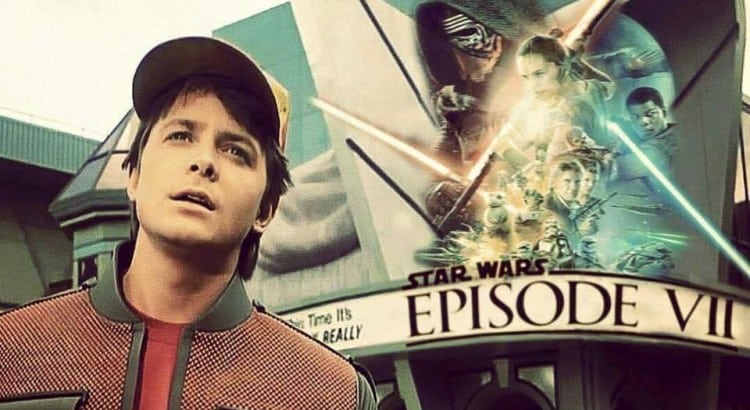 The Force is strong in Star Wars fans after the release of the most recent movie trailer for Star Wars: The Force Awakens. In fact, it might be too strong. At least, too strong for ticket seller sites like Fandango that were not prepared for the massive traffic and orders that were to come.

On Monday night, after the trailer was released, fans of Star Wars flooded the ticket-seller sites of Fandango, AMC Theatres, Alamo Drafthouse and other providers, grinding the ticket-selling process to a halt. If you were one of the many trying to buy tickets you may have noticed the lag, delays, and just outright site crashes.

Tickets for opening night are sold out but tickets for the days following the opening day are still available. With the sites back up and running, you can head on over and gets yours now.

As of Tuesday morning, all of the sites were back up and running again. This didn’t prevent some scalpers from getting tickets to put up for inflated prices already. eBay had listings for some tickets as high as $400 already. You can bet as the opening night gets closer and those tickets are sold out, more and more of these overpriced tickets will be found online.

Apparently the glitches and site outages were due to the tickets going on sale hours before they were expected to. “Something funny is definitely going on. We’re getting to the bottom of it,” read a message on Fandango’s website.

Even the IMAX website had an error message, although it didn’t start selling tickets when the other sites did.

One thing is certain about all of this: Star Wars fans are raring and ready to go!