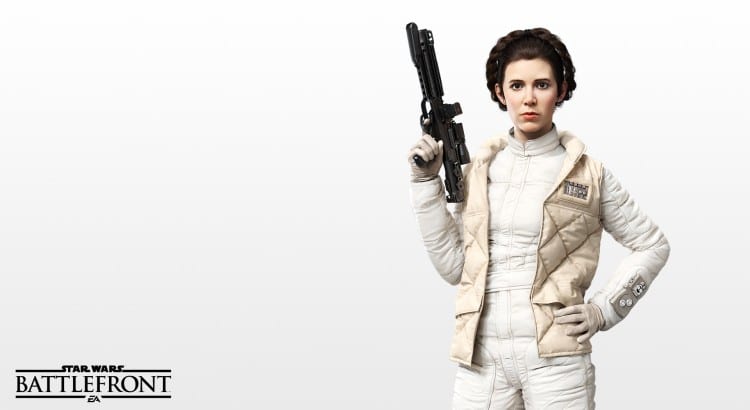 So as you know, we’ve been supporters of Star Wars Battlefront since the start but not everyone has loved it as much. There were some who believed the game fell short, or simply wasn’t worth the asking price tag. Then there are some gamers who always prefer to wait on a game, rather than jumping all in from the start. Whatever camp you fall in, it’s safe to say the game has changed and improved over the past two months.

Tech Times has a post about how the game is “finally worth playing” and while we agree on some points, we’re just not on the same page with others. For starters, we’ve been behind the game from the get go so I wouldn’t say it’s only now become “worth playing”. They start off by saying that when the game first launched, it was “a mess”. Well, many games are in the beginning, especially one as hyped as this and one with such a high player base from the start. So yes, there were some hiccups. But Tech Times thinks the game was unplayable at that point, and has now improved.

Let’s look at some of the complaints they had about the game at launch:

So what do you think? How has Battlefront improved since launch? How do you feel about what Tech Times had to say about it?