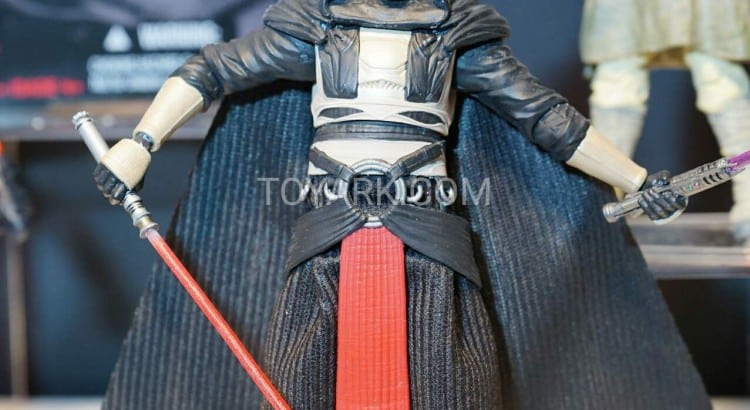 There was a very interesting new toy at the 2016 New York Toy Fair. Here’s a picture of the Darth Revan figurine which actually came from a poll that Hasbro organized a few months ago about the next Star Wars figurine in the Black Series. It’s a 6-inch figure that goes along with others in the popular line. It should retail for around $20.

Each year at the New York Toy Fair, we get a sneak peek at the latest new toys, trends in the industry and much more. Toy Fair is produced by the Toy Industry Association™, Inc. (TIA), the not-for-profit trade association representing all businesses involved in creating and bringing toys and youth entertainment products to kids of all ages. Toy Fair is not open to the public and no one under the age of 18 is allowed. This is a trade event only.

While the regular public may not be able to get tickets into New York Toy Fair, we do get to see pictures, articles, news coverage and more that comes out of the event. So if you’re really into toys and collectibles, this could be a fun time for you even if you can’t be there in person. As for this Revan, we think it makes a nice addition to the Black Series.

You can see more photos from the 2016 New York Toy Fair here. 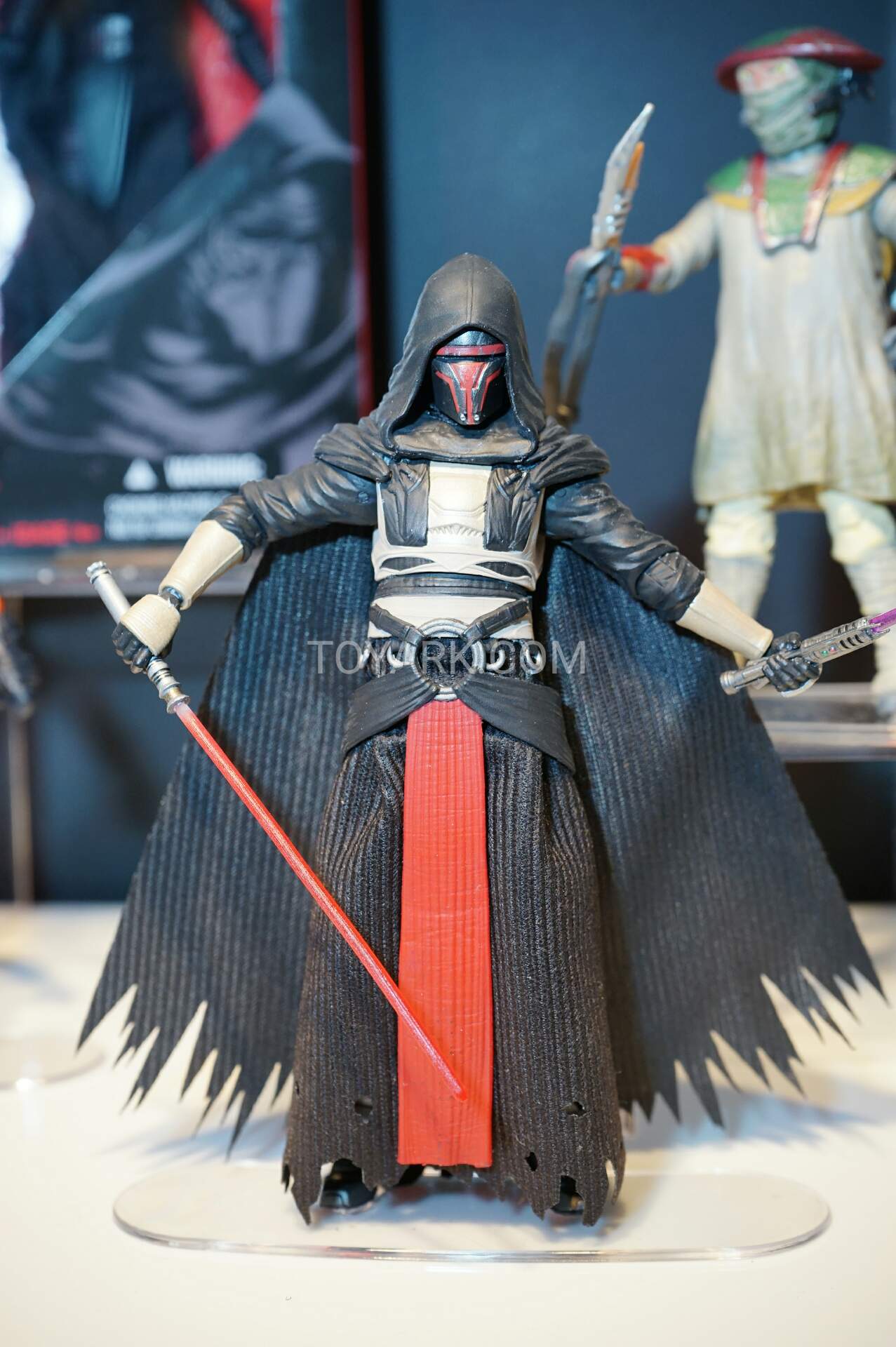