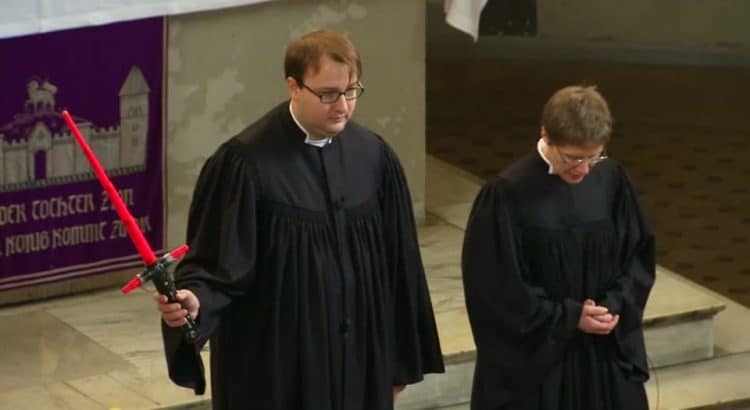 “Without the Jedi, there can be no balance in the Force.“―Lor San Tekka

Here’s the video so you can check it out for yourself. Give it a listen and watch and then take some time to drop us a comment to tell us what you think.

So what do you think? It’s a well done video with humor you’ve come to expect from the Star Wars Reading Club.