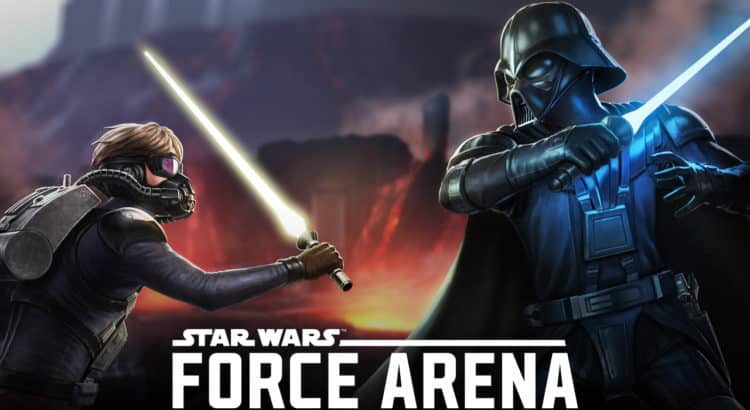 Please note that numbers may change, and we will modify this post to reflect any changes that may happen.

Damage Reduction Changes
The development team are making some rather large and sweeping changes to all of the leaders in the game. The first of these changes is the Damage Reduction change. At the moment all leaders take 50% damage from cards (except leaders and turrets). We will be increasing the reduction further, so that Leader cards will only take 35% damage from non-Leader cards. This change will allow leaders to get involved in fights for longer.

▶ Reduced the damage done to leaders from all targets except the opponents leader and Turrets from 50% to 35%.

Map Balance
Map balance plays a deceptively key role in all competitive games. Changing maps can completely change the way the game is played. Smaller maps promote aggression, larger maps promote defense. For us, changing the map is one of the biggest changes we can possibly make. The change to the current map will extend the Red Zone and a repositioning of the front turrets. This change should allow for more dynamic gameplay. 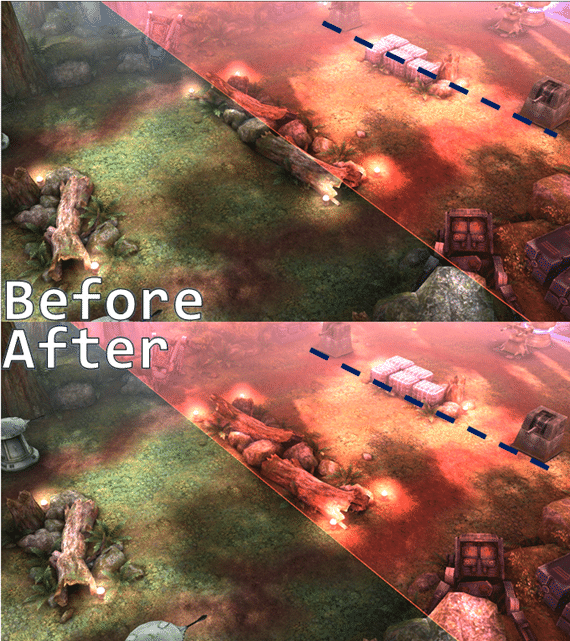 Movement Changes
We are making some changes to the fast movement of characters (Running/Dashing). These changes are designed to help increase control over a unit in a way that feels natural, and doesn’t slow down the pace of the game.
The development team are also making some changes to the quick movement system of the game (Running/dashing). These changes will help increase the control you have over a unit, and makes it

Server Reactivity Improvement
This update will see changes to the way the server handles inputs. This will give nearly all characters a more precise and responsive feel when using a character. Due to a more responsive nature, we will need to make adjustments to attack speed and range of many of our characters. The changes are intended to keep the behavior of the cards similar to how they were previously. 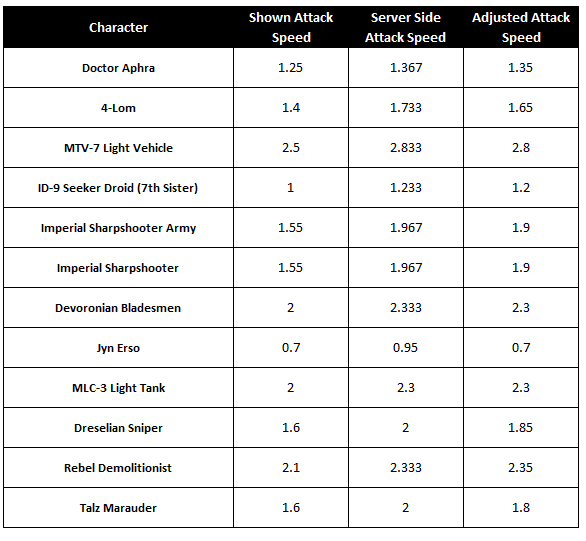 Bodhi Rook
Bodhi Rook has quickly ascended the tiers as a character which is incredibly viable the higher up you go. This is mainly due to his incredible sustainability as his skill allows him to stay alive much longer than any other character. The development team however are concerned that his sustainability will create too many Bodhi Rook’s, therefore promoting an overly passive metagame. This patch will see a slight increase to his skill cool down, meaning Bodhi players will need to be a little more cautious when using his skill.

▶Skill Cool Down time increase from 17 to 21 seconds

GNK Droid
As the maps and turrets are changing this update, we have decided to slow down the movement speed of the GNK Droid. We will keep a close eye on the GNK Droid’s performance as it has a huge potential to greatly change the balance of combat.

Here is a list of all the range adjustments that will be applied in the next update.