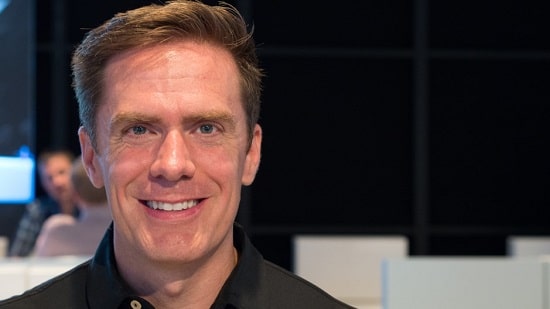 Are people still playing MMOs? The director of Star Wars: The Old Republic insists that the MMO market has never been bigger. While some of the biggest hitters in the industry, like Blizz’s World of Warcraft, are seeing declining numbers, James Ohlen says it’s a good time to be in the MMO business.

“The MMO genre is much bigger than it ever has been before – it’s just that people misunderstand what the genre actually consists of now,” James Ohlen said in an interview with MCV.

He goes on to talk about how people once thought MMOs were just for hardcore PC games but the genre has expanded. We see MMO games that don’t call themselves that in the traditional sense. We also see MMOs on different platforms, which wasn’t so common in the past. When you look at things from this perspective, it’s easy to see why one would say the MMO market is bigger than ever before.

“If you’re familiar with MMOs and play them, you know that’s exactly what they are. It’s expanded into mobile games, you have a lot of games that are essentially MMOs on smartphones. It’s just expanded beyond the classic PC MMO. Obviously, Star Wars The Old Republic is very much a classic PC MMO game, but we’ve been very successful because we are Star Wars, we are BioWare and we are focused on differentiating ourselves with story,” says Ohlen.

As a longtime MMO fan myself, I can see where Ohlen is coming from with this. I also agree that BioWare works hard to stand out by creating great stories. This is what they’re known for and hopefully will never change because it’s definitely a main contributor to their success. Another thing that makes MMOs popular as a genre is that the player can really get into the experience themselves on a deeper level. Great story just makes this easier. I hope we continue to see the MMO scene grown, with BioWare and Blizzard, and many more.