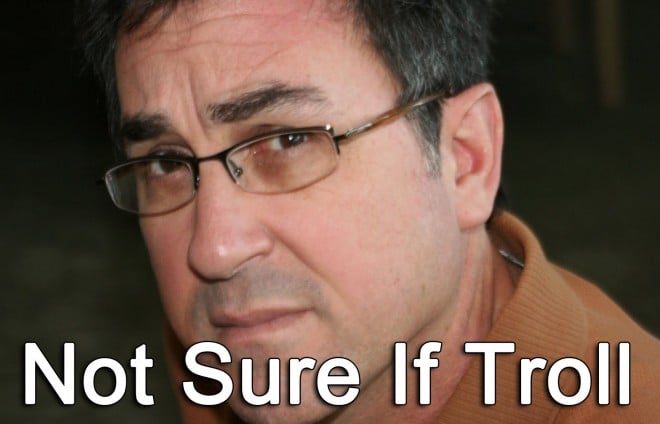 Industry analyst Michael Pachter says that MMOs have peaked. He says that if Star Wars couldn’t make it happen, no one can. It’s an interesting theory from one of the biggest experts in the field but is it true?

“”I thought Star Wars: The Old Republic would make it big, but it didn’t. It looks like subscription MMOs are as big as they’re going to get – there are only 6-7 million people willing to spend $15 a month. If Star Wars couldn’t do it, made by Bioware, then no one can do it.””

He continues to explain the reasons he believes EA’s stock is dropping. Supposedly, he candidly tells John Riccitiello why no one is buying their stock. I told him: ‘the reason your stock is in the toilet is because you’re in the fifth year of a three year turn around’ says Pachter.

He says Riccitiello said they were expecting new consoles to come out around 2010-2011. He says the overstretched console cycle makes publishers like EA hesitant to take risks on new IPs.

The analyst’s sentiments match those of Wargaming.net CEO Victor Kislyi, who told PCGamesN of his similarly dim outlook for subs-based MMOs. “”Name one game apart from World of Warcraft with a subscription that is doing well,” Victor questioned. “Only a few names spring to mind. EVE Online? Star Wars: The Old Republic? You can have a huge sci-fi license with the biggest budget of any game, and what do you get? No success. It’s dying off. I think subscription tops the list of problems [with MMO development.]”

But I am not sure that SWTOR is not making it big though. How big is 1 mill, 10 mill 100 mill subs? What does it take for us to consider it “success”. Do you really believe SWTOR is dying off?