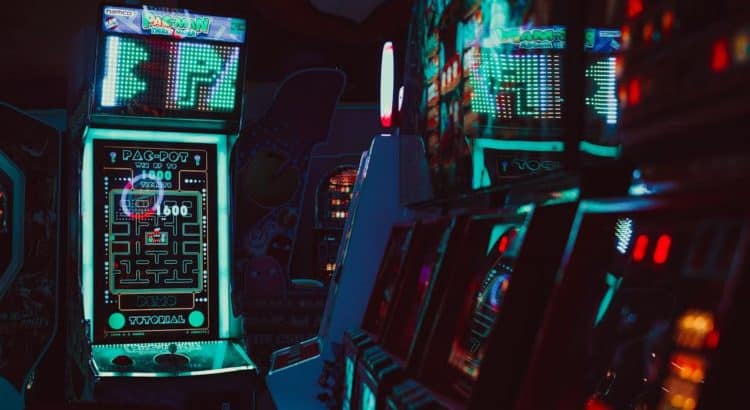 As you may have noticed in TV commercial and other marketing channels, the online casino industry is advancing like never before. As technology is moving forward in such tremendous rate, we see new casino games launched each month, more advanced and with visual effects that closing the gap to modern video games. The question is – where will it end? Virtual reality slots are already here and will probably be standard for most online casinos within a few years. But what’s next? Dreamz have made a prediction of the future, or one part of the future, of online gambling and the casino industry, a future where we see a fuse between Esport and Igaming.

As online casino is marching forward, land-based casino is losing ground. Much because the younger generation is online. They must find a way to evolve, hand in hand with the technology, to be able to compete in this industry. There is one cool example of a land-based casino in Atlantic City that made a quite interesting attempt to close the gap to online casino, that also might show one way of how the future could look like in terms of online gambling.

FPS-shooter as a Casino Slots

The casino launched the first skill-based casino slot machine, Danger Arena, that CBS first reported on. A FPS-shooter game where your goal is to kill as many robots as possible to win as much money as possible. The more skill you have, the greater chance of winning. The game has a story with characters as well, like a classic old school video game. Basically, it’s a video game where you can win money.

If this slot machine will be legalized in more markets than U.S, it could open a completely new market for online casinos, where Esport meets Igaming. It could lead to a new path in online gambling, were luck isn’t everything, where your skills will pay off.

The future of online gambling is for sure an open path. However, this might be an indication what we can expect in a couple of years. As a gamer myself, I sure hope so! Though, the standard pure luck-based slots won’t disappear, this will just be an extension, a new branch within the industry.