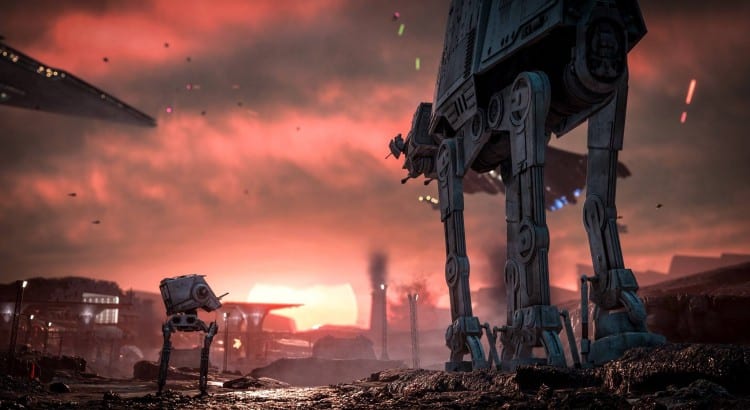 Star Wars: Battlefront has been patched, and it looks like DICE finally got the general bug fixed…

To be honest, this has to be the worst patch notes ever! Was problem x fixed with your general stuff? – nahhh it was some other.. you know.. the thing.. with the bug.. stuff.

I have no clue what have been fixed from below patch notes, but the Battlefront forum report Barrage grenades now taking longer to explode, giving targets more time to run clear.

“Barrage takes SO MUCH LONGER TO BLOW UP IT’S 100 percent USELESS NOW,” screeched Battlefront forum member Yotsi. “Even spamming across map Barrage does nothing. They did more then nerf it they killed it.”

Anyways.. Check out the patch notes below: