BioWare published a new article and on the few features we can expect with game update 3.1 – Conflict on Rishi. THis new update will go online Feb 10. We also get to see a bunch of new screenshots on this new game update. Check it out below:

Rally three of your most trusted allies and return to the dangerous pirate haven of Rishi to fight through Level 60 Hard Mode versions of the two newest story-driven Flashpoints, Blood Hunt and Battle of Rishi. Plus, compete for glory and new rewards in PvP Season 4 – all in Game Update 3.1: Conflict on Rishi!

Haven’t had a chance to explore Rishi yet? Lead the battle against Revan, one of the galaxy’s most powerful characters, in the latest Digital Expansion, Shadow of Revan, and experience five new levels of story-driven Star Wars™ adventure.

NOTE: The level cap increase to 60 is included with your purchase of Shadow of Revan. (Free-to-Play restrictions apply.)

On her carefully-cultivated hunting preserve, the infamous Bounty Hunter, Shae Vizla, seeks out those brave enough to confront her increasingly growing power in return for invaluable rewards and vital information about the Revanites. Battle your way through her Mandalorian hunting party, now amped to challenge even the toughest of forces.

Rejoin the Battle of Rishi and directly face the wrath of Revan’s forces, now even more powerful than before. Prepare your best gear and weapons to take down a new bonus boss, Commander Mokan, known for mercilessly attacking his opponents with the deadly Ranged Flurries ability.

Giradda the Hutt and Baron Deathmark are carefully selecting new rewards from their vast collection of valuable possessions to honor those who are brave and skilled enough to rise above the competition – so stay tuned for more details.

Have a huttball of a time out there and happy hunting! 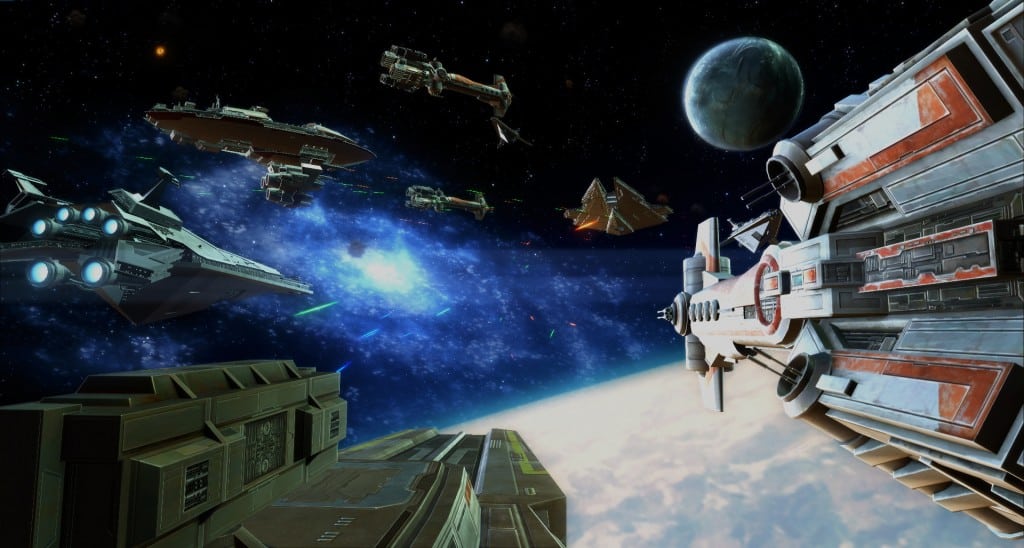 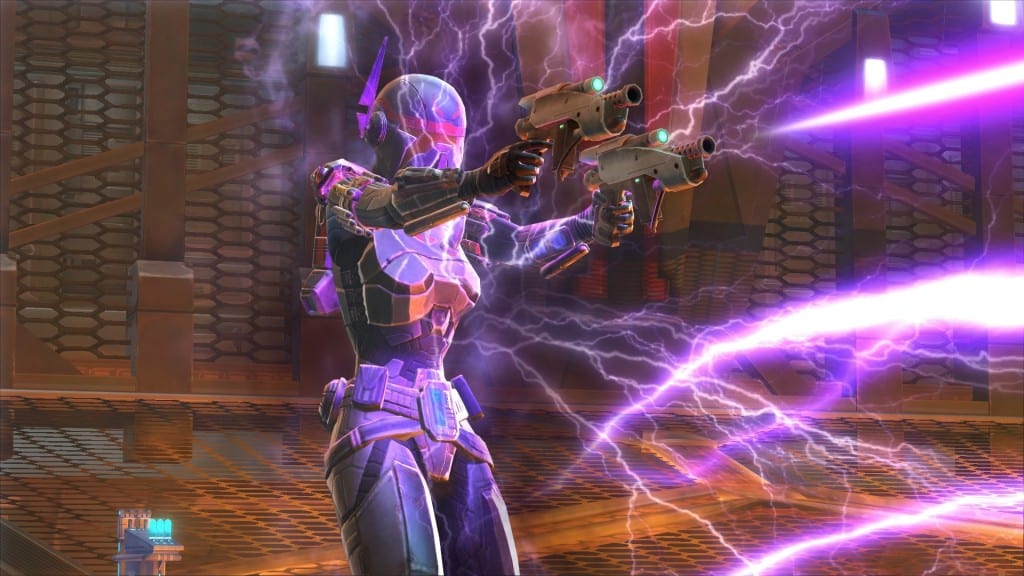 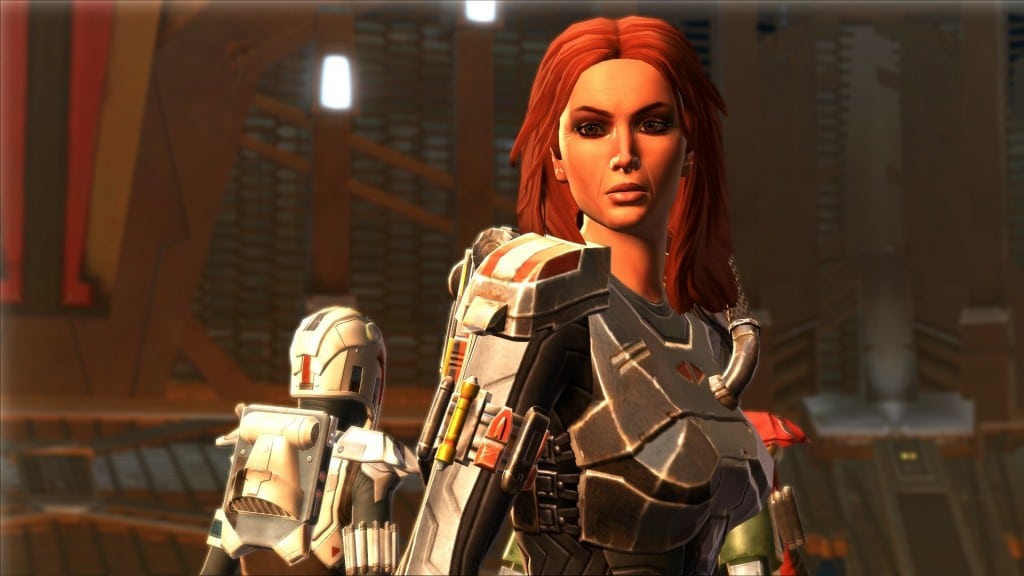 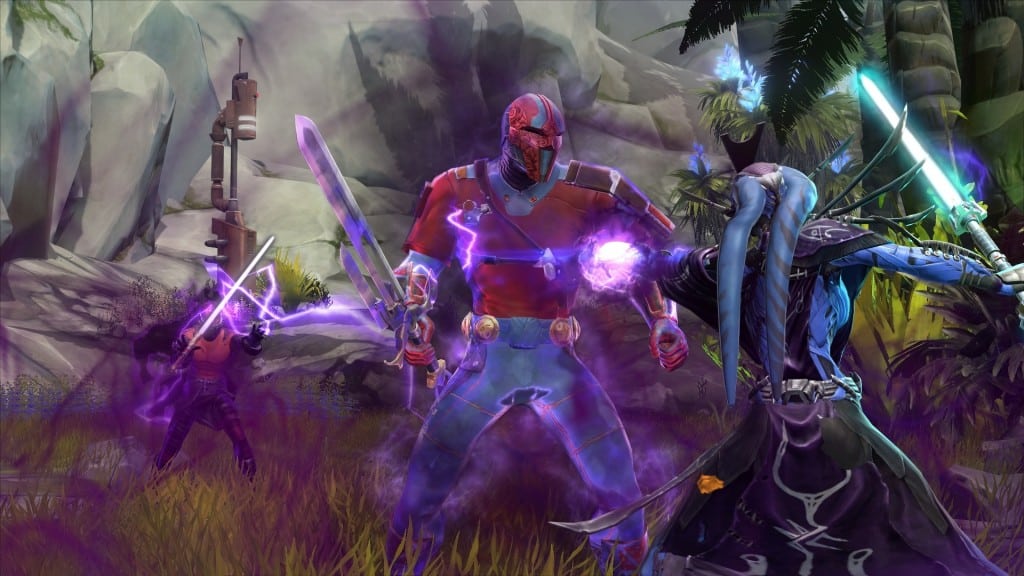