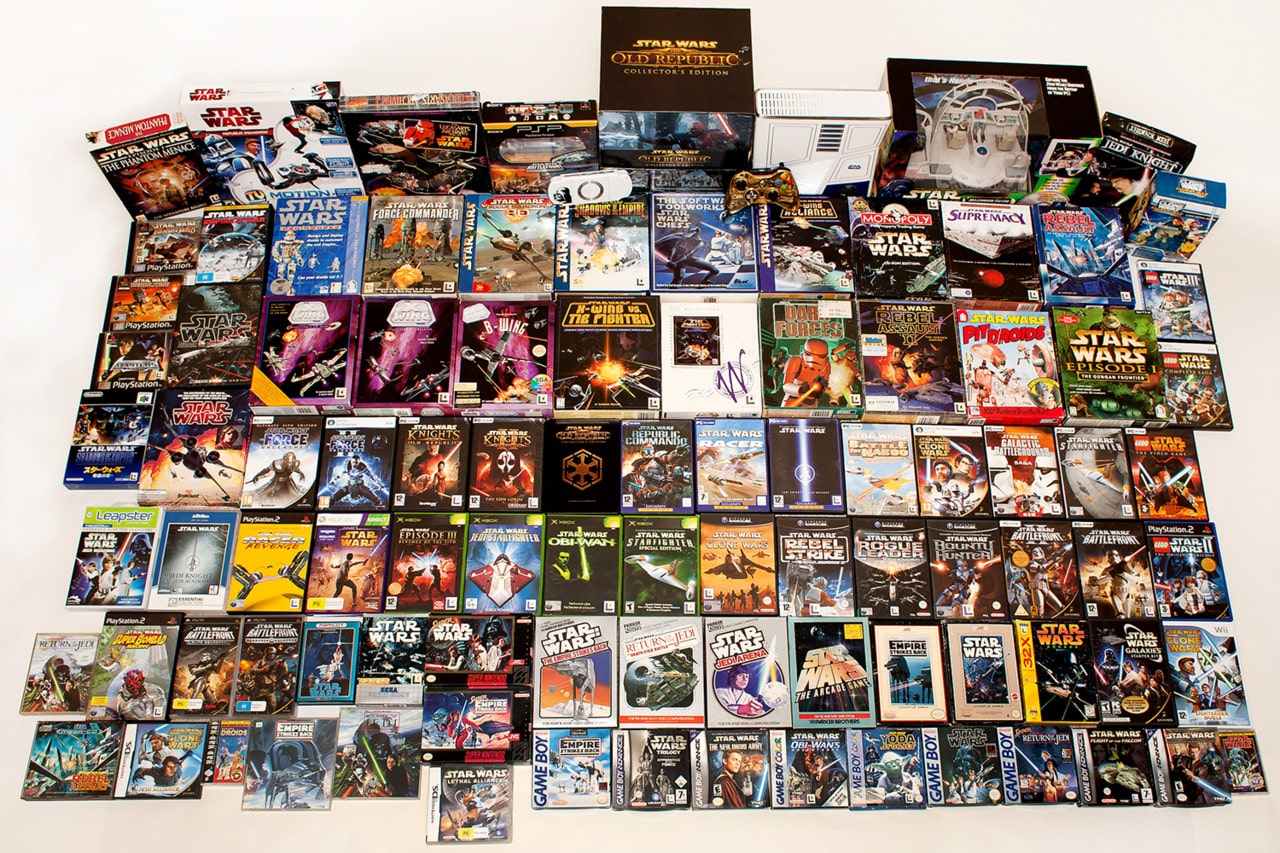 With all the numerous Star Wars games out there to choose from, dedicated fans who want to buy them all can be faced with huge expenses. The market for games from the George Lucas-created franchise is continuing to expand, with some titles much better than others. So what is the best way for low-budget players with limited spending money to get into the games?

Star Wars is Everywhere – there’s Almost too much Choice

Since the release of A New Hope in 1977, Star Wars has risen to being one of the most successful franchises ever created. The space adventure is everywhere and spans films, games and every type of merchandise imaginable. Fans want to immerse themselves in Star Wars-related things as much as possible, but it can be a costly business.

How Does Star Wars Draw in Players Compared to Other Games?

Welcome bonuses and offers are often used in the gaming industry to attract new players, with the online casino and bingo industry being one of the most competitive sectors. The Lucky Pants Bingo deposit bonus, for instance, gives new players a 200 percent bingo bonus or a 100 percent slots bonus. This is beneficial for players with low bank rolls. Star Wars games don’t necessarily need to attract players in the same way, as the series is hugely popular all over the world. Instead, publishers often put deals on to allow low-budget players to get in on the action. Star Wars’ many years of success come into their own here: newer titles can be issued for high new release prices without leaving out the lower budgets who can revert to older titles.

Star Wars – X-Wing was one of the earliest games in the Star Wars franchise and the title, which was released on floppy disks for PC in 1993, has gone down as a classic. It was named number 23 in the Best Games of All Time by Next Generation and won numerous awards upon the year of its release. The game was remastered digitally for the first time in 2014. The epic space simulation can be picked up for a mere £7.19 at the moment.

The 2017 release of Star Wars Battlefront II was met with a lot of disapproval from critics. But the classic 2005 game of the same name is considered one of the best titles in the franchise. The original game was released on the PlayStation 2 and Microsoft Windows, and earned a score of 8.17/10 from EGM. The game takes place during two major events in the Star Wars timeline: the Clone Wars and the Galactic Civil War. It, too, is currently priced at £7.19 if you head to Steam.

For Star Wars fans who like the dark side of the force, The Force Unleashed: Ultimate Sith Edition could be the definitive game. The game was written by George Lucas and is the biggest selling Star Wars title of all time. The game bridges the first two Star Wars trilogies and acts as an origin story for the United Rebel Alliance and the Galactic Civil War. It can be picked up for £15.49, which is a good price for such a detailed game.

These are some of the highest-rated Star Wars games that can be picked up on the cheap, but not the only ones. Others include Knights of the Old Republic, Galactic Battlegrounds Saga and Dark Forces. So rest assured: whatever your budget, Star Wars can cater for you.