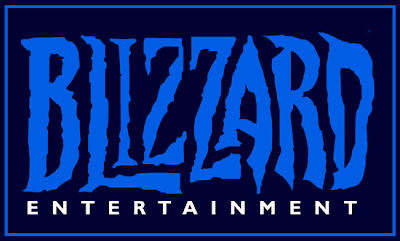 So it turns out Blizzard can not only produce a masterclass in MMOs, but also a masterclass in… class. Narrowly following comments by EA that World of Warcraft was in some respects like a shopping list, the Blizzard riposte was to wish their rivals well and remark on how a bigger pie means bigger slices for everyone, or something to that effect.

Blizzard’s co-founder and Executive Vice President, Frank Pearce, tells MCV in an interview that, “This is a game that has an opportunity to grow the MMO market if done right and therefore is very important to the industry as a whole, not just EA.

“We’ve talked about this internally and from our perspective we hope they make an enjoyable game because they’re going to bring in a lot of new players to the MMO genre, and those players’ idea of whether or not they like this type of game is going to be determined by that experience.” If you want to know why Blizzard is the embodiment of the MMO market, you don’t need to look any further than that sentence right there.

Also, with some of the biggest names in the industry jumping into the scene, MMO’s could have a renaissance in the coming years. According to rumors, Bungie one of Activision’s published developer, hes been working on with an Massive Multiplayer Online that will be competing directly with Star Wars: The Old Republic and World of Warcraft, as well as the Titan project that Blizzard Entertainment is currently developing.