If there was any doubt that the MMO market is at an all-time high, SWTOR just took measures to highlight this for all of the industry to see. Kris Graft from Gamasutra gives us the lowdown on how SWTOR points to a healthy MMO market right now.

“”We view the early success of Star Wars as an indication of a healthy MMO market. While there is likely some shifting of usage from Activision’s World of Warcraft, we see a viable market for multiple million-user MMOs in the U.S. and Europe.”

The Gamasutra article goes on to explain why the analyst says this about SWTOR and what it might mean for the MMO industry/genre as a whole. While the MMO market does have a wild history of bug launches that failed miserably, it’s safe to say that gamers in general are willing to try nearly anything.

There are more free to play (f2p) MMORPGs than ever before. Gamers also put loads of real-world cash down on MMOs like WoW, Aion, Age of Conan, EverQuest and many, many more. The loads people who have raced to pre-order and play SWTOR since the launch is a good indication of how far gamers are willing to go for a great MMORPG. The only real question now is whether or not SWTOR will flop like so many others have or if it will stick around and stand the test of time.

What will the future hold for BioWare and SWTOR?

“”It’s hard to say right now what we may or may not do as far as future projects,” said BioWare co-founder Greg Zeschuk in a recent Gamasutra interview. “”We’re really busy working on future SWTOR content as well as continuing to improve the service. This will never end.” 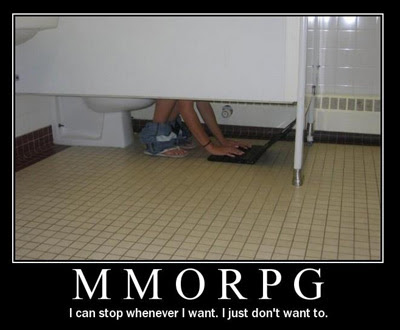