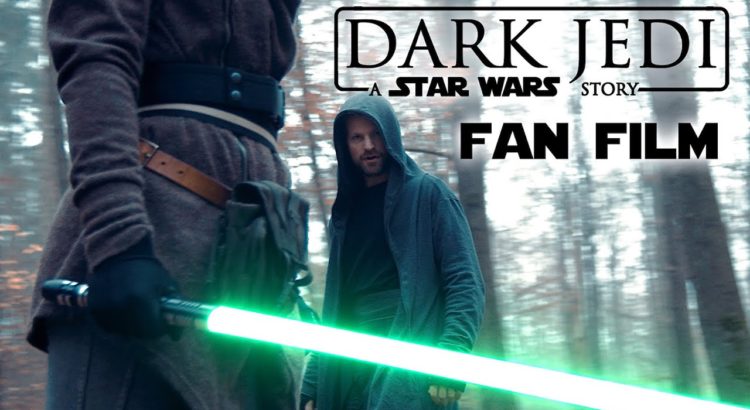 I have another interesting fan film for you today. This one is fairly new so you may have missed it. It was published back on December 13th by urbanamadei on YouTube. It features a popular YouTube Parkour artist and a Holly wood stuntwoman for intense action fight scenes that look and feel realistic.

See why one viewer said, ” This lightsaber duel makes the Last Jedi look like 6 yr olds with broomsticks!!”

The choreography is clearly the star of the show on this one. The acting can come off a bit cheesy throughout, but that’s almost standard in fan films and didn’t prevent me from enjoying the short.

However, it’s the choreography that steals the show. It’s spot-on how you’d envision lightsaber battles in your head. It has all of the intensity and flash that you’d expect from a Star Wars scene. It feels aggressive, deliberate and exciting… the way any lightsaber battle should be.

Honestly, these guys should be doing these scenes for Hollywood. Maybe Disney will scout them because it’s what we should be seeing on the professional-level films. It’s five minutes of awesomeness and it’s worth every minute of it.

Leaves you wanting to know what happens next, doesn’t it?