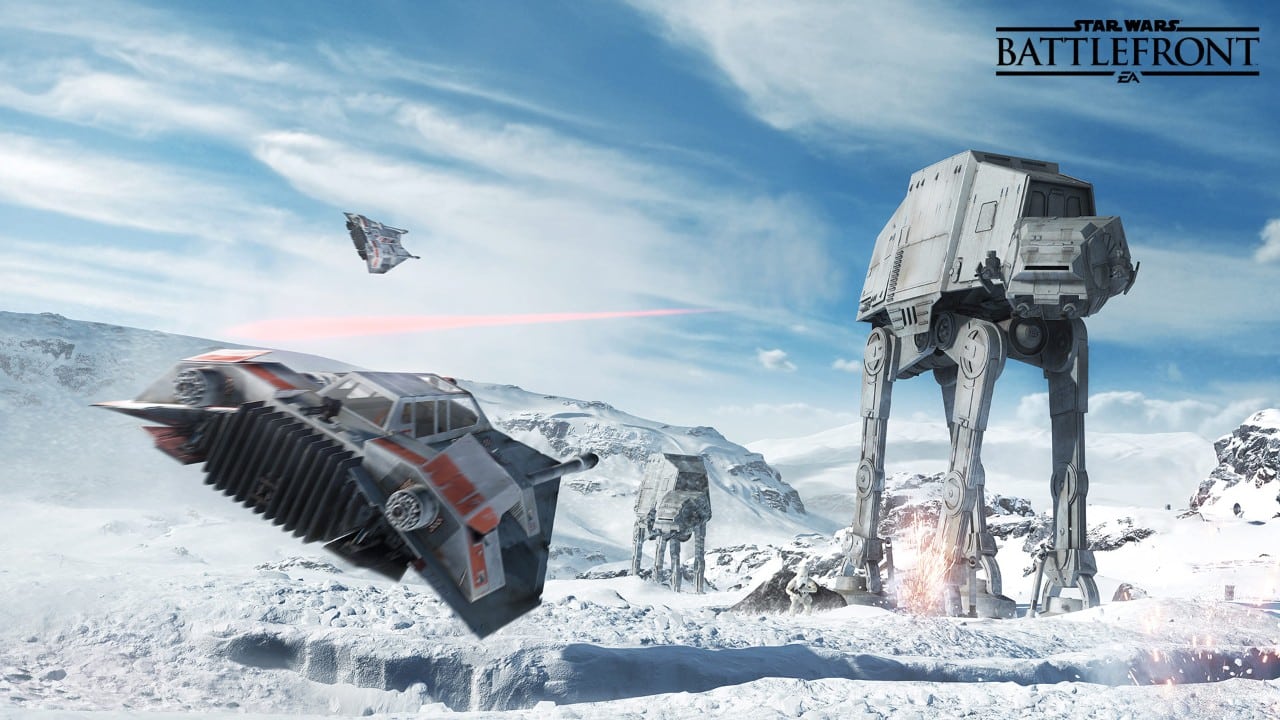 Star Wars fans we have some exciting news coming to you from E3. We all are aware that EA has been giving us pieces of Star Wars: Battlefront but at E3 2015 they have debuted a brand new trailer that shows more of the game than we have seen so far. For the upcoming game, EA and DICE went through the old archives of Lucasfilm and Skywalker Sound, using models, sound effects, props from the movies, and more to build the new game. Their goal is to make Star Wars: Battlefront as authentic to the franchise as possible. By using actual sounds from the movies and props from the sets, EA is able to capture the old Star Wars feel and put it into this new upcoming game.

During the Star Wars Celebration, EA decided to show actual gameplay footage, but it was done behind closed doors, which is not very helpful for fans. This new footage shows us that EA and DICE seems to have successfully captured the authenticity so far, but the most important thing is how the game actually plays. Star Wars: Battlefront is set to release on PS4, Xbox One, and PC on November 17th.