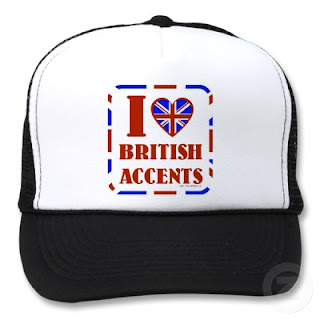 Jono Bradley posted an audio log and transcript of the second Q&A session From the SWTOR London Hands-on Event. The session has some interesting answers in it and definitely worth a read/listen. Here’s an excerpt showing a question about accents:

Question: Erm; why are all the Empire characters British?

Daniel Erickson: Yeah; you know Kenobi and that sort of thing but all of the officers that are evil have that great sort of upper-class British accent and one of the things we wanted to do at the beginning was – we always have to look at the fact that we know where the history goes; so we know at some point that the Sith Empire that we’ve got here and the Galactic Republic are going to sort of form together so we took particular things from each side do they actually come – one or the other and so what I decided was the British accent comes into the StarWars universe via the Sith Empire. So it gives it a very distinct instantly recognizable thing – it also gives a feel of the singularity versus <…> so the Republic are not just the Americans, the Republic is everybody else we got Spanish people in there, we have French accents, we got people coming from all over the world… just no British.. British are the Sith and so it gives good a… it also means; you know one of the great things as soon as I told the staff they were like “oh yeah, we’re going to London; we’re going to get you know, the best British actors- we’re going to make sure; you guys that have played the Agent; you noticed that your accent switches allot when you’re playing the Agent? Because your keeper tells you “hey, loose the accent” so we had too to get a really good pair of British actors that could do an American accents; because a British actor doing a bad American accent doesn’t bother Americans- But an American actor doing a bad British accent; Ohhh Boy! We’d hear about that one very, very quickly. Yeah, so; that is why the British accent, it represents… not evil remember; Faction is different; it just happens to represent a particular culture – a very Imperial culture.