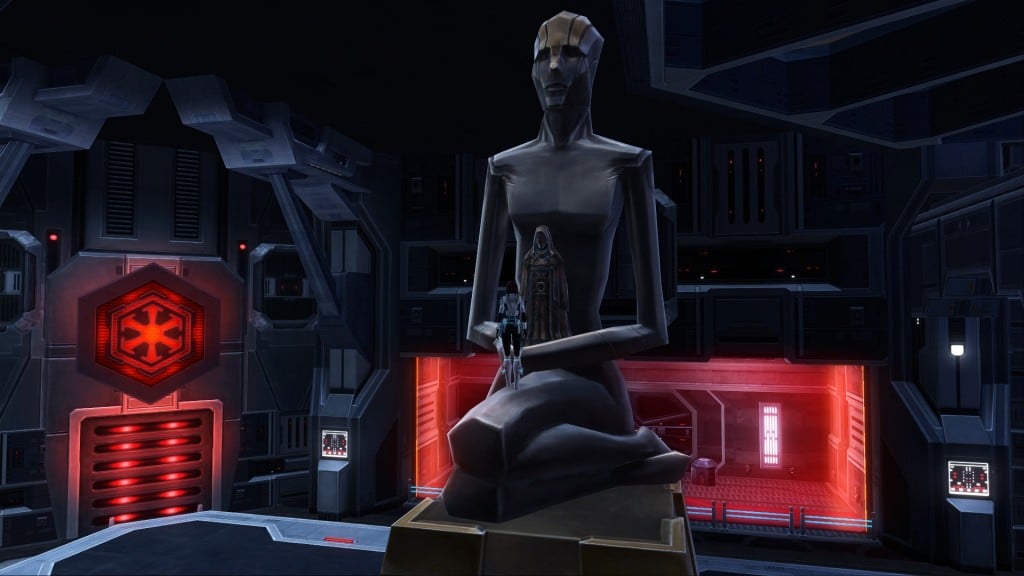 If you’re looking for some info about the new SWTOR class abilities, then this data-mine is for you. Not only is it chock full of useful info, it’s done in a fantastically organized manner, in a Google Doc spreadsheet that anyone can look at. It’s sorted by class and neatly organized for you to find all the information you need in one neat location. This is a resource you’re going to want to bookmark. I don’t know how many hours of work went into this project but it is very useful and well done. This spreadsheet is loaded with data, all carefully sorted into neat categories for you.

List of datamined abilities, sorted by class, discipline and level (All Imperial classes) can be found here.

A user on Reddit also highlights some interesting points obtained from this spreadsheet and the abilities:

Couple of General comments about the new abilities: