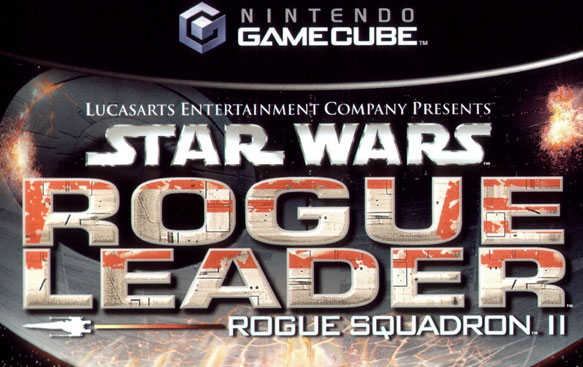 In the land of Star Wars games, many never make it to be played and enjoyed. It’s a cold, hard truth of the industry and one that we have seen happen time and time again, to the frustration of many onlooking fans. We experienced this with Star Wars 1313 and now you can add a cancelled, complete Rogue Squadron game for the Wii to the list.

A recent interview on IGN’s podcast “Nintendo Voice Chat” we hear from Julian Eggebrecht, President of Factor 5 (now defunct) about where his team was at working on different Star Wars games for multiple platforms. In this interview, Eggebrecht says, “As you might remember, it leaked from LucasArts that we were working on a trilogy compilation, and that was actually for the [original] Xbox.”

This trilogy was to contain:

The team had done close to 50% of the work on this trilogy that was to be one massive collection of all three of the games when the project was cancelled. They blame a rocky and unstable environment with LucasArts for the canning of the games.

The Star Wars project was cancelled and Factor 5 moved on to work on a new title for the Xbox 360. This is when they worked on what would have been the next Rogue Squadron. A co-op multiplayer space combat game called Star Wars Rogue Squadron: X-Wing vs. Tie Fighter.

He goes on to explain this more in the podcast as well. Again, LucasArts cancelled the project. It was then that a new opportunity opened up for the team as they were offered a deal from Playstation for PS3 launch titles. Rogue Squadron was unfortunately rejected by Yoshida as well.

The podcast is well worth the listen as he goes on to explain mistakes that were made and any potential life the trilogy they had worked hard on might have. Again, their hopes were dashed when the project was canned. Sad news for us, yet again, but part of me thinks there will always be developers willing to fight for more Star Wars games.