A few weeks ago, we showed a video trailer for LEGO Star Wars III. This time we get the chance to look at some screenshots of boss battles for this upcoming game.

The Game is developed by Traveller’s Tales and published by LucasArts and TT Games, and will be the following gaming platforms: Xbox 360, PlayStation 3, PSP, Nintendo DS, Nintendo Wii, Nintendo 3DS (as a launch title for the new gaming device), and PC. 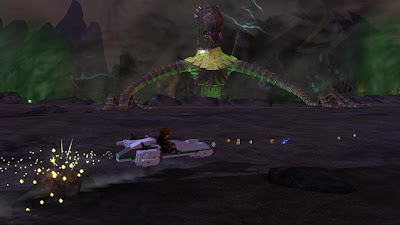 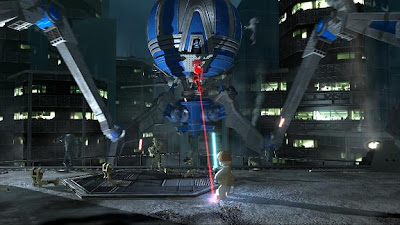 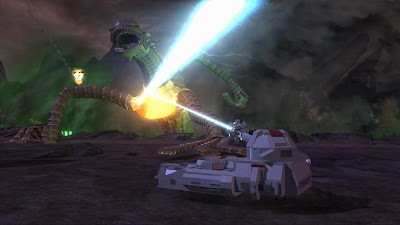 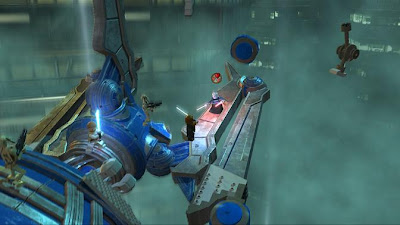 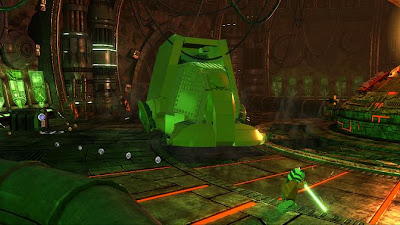 LEGO Star Wars III: The Clone Wars is scheduled to launch on March 22, 2011