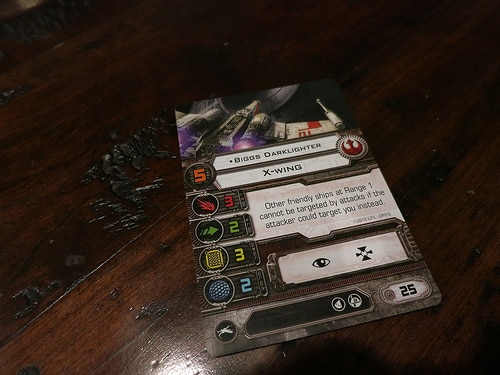 Since December 2012, Star Wars: The Card Game has been ‘a thing’. In fact, even those unfamiliar with the film franchise may have played this two-player Living Card Game (LCG) set within Episodes IV, V and VI of the Star Wars story.

With the next Star Wars film, The Last Jedi set to reach our cinema screens next month, this card game is almost certain to get some game time over the Christmas season, so we thought it’d be a good idea to give you the lowdown on the mechanics of the game and why it is winning over a new generation of Star Wars fans.

How does it work?

In terms of game strategy, the most successful players will be those who best manage their support and Objective cards in tandem to create the resources for a successful attack. It’s not dissimilar to poker in that you must maximise your good hands at the right time or risk being picked off over the long term. Like poker too, there is also an element of luck involved. One perfect draw of a card can change the whole direction of a game in an instant. If you’re looking to improve your decision making and card strategy, poker is a great place to start, with the best online casino sites offering a range of poker games that are often free to play. 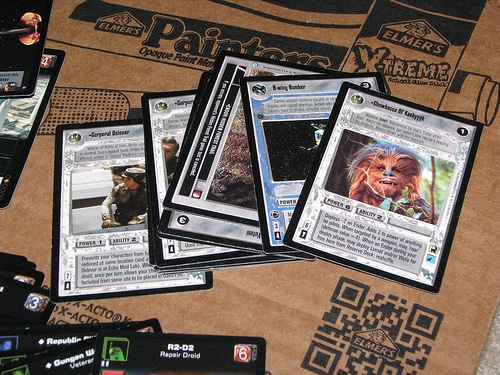 Of course, since the game’s release almost five years ago, there have been numerous expansion packs unveiled to encourage players to delve deeper into the Star Wars story. The Edge of Darkness expansion pack adds further iconic Star Wars characters into the mix and includes 22 additional Objective cards to broaden the possibilities for games and keep things fresh. Combine these with the smaller ‘Force’ expansion packs and you can take your gaming experience to even greater heights.

Traditionally, most LCGs are popular only with the fans of the specific TV show or movie franchise, but Star Wars: The Card Game uniquely manages to transcend the theme and provide an interesting game for all. The fact that no two games are the same, with a plethora of perspectives and gaming priorities that set the course for both the Light and Dark Side.

With The Last Jedi set to reach our screens on December 15, this timeless card game would certainly make the ideal Christmas gift to any youngsters that enjoy the eighth instalment of the Star Wars franchise or those who simply adore playing LCGs with friends or family.