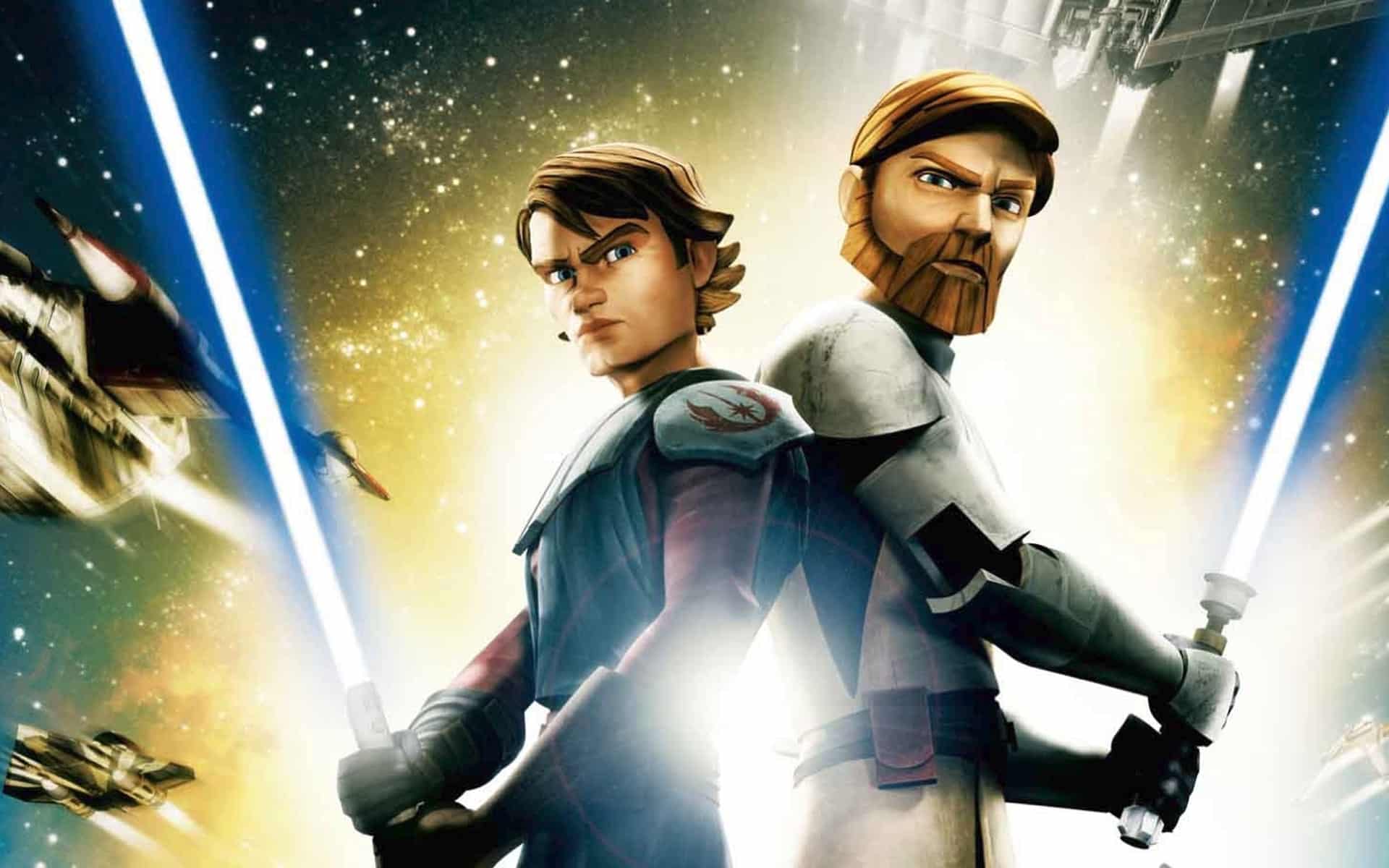 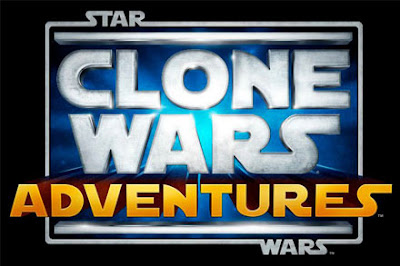 There is another Star Wars game people are talking about. It’s not SWTOR this time but Star Wars: Clone Wars Adventures.

The free to play game is actually seeing an increase in subscribers since SWTOR came out. Could this be people who cannot afford SWTOR playing Clone Wars Adventures instead or maybe it’s the children of parents who are playing SWTOR who want to enjoy a Star Wars game of their own?

Maybe everyone’s just gotten Star Wars fever right now, making it good timing for anyone with a game on the subject.

“Focused on creating a fun and safe online environment for kids and families, Clone Wars Adventures offers exciting minigames, dynamic activities, lively social events and thousands of customization options. Players can even battle it out with friends alongside iconic Star Wars characters like Anakin Skywalker, Obi-Wan Kenobi, Yoda, and Ahsoka Tano.
With Clone Wars Adventures a new generation of Star Wars fans can become the next great hero of the Republic and take their rightful place alongside the Jedi, Padawan and Clone Troopers. Players can speed through space in a starfighter, take out waves of battle droids in Tower Defense or test their brains with challenging Droid Programming puzzles. Players can also purchase legendary Star Wars outfits, items and accessories through micro-transactions using Station Cash, SOE’s virtual currency.”
With more than 10 million registered players in the galaxy, Clone Wars Adventures has seen:
Have you tried it yourself yet?