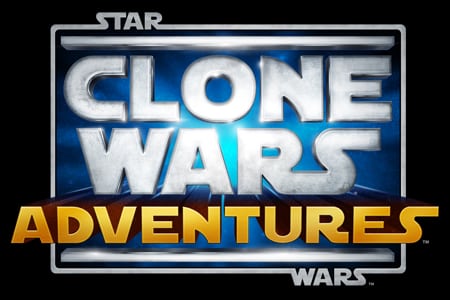 Lack of interest is the reason for the Free Realms, Star Wars: Clone Wars Adventures and Vanguard: Saga of Heroes closures. A Sony representative told Kotaku that all three no longer have the pull they once did. The player population has been decreasing over the years, and it’s just a case of these things happening. However, Sony did not offer a reason for the shutting down of Wizardry Online, though I wouldn’t be surprised if it was for similar reasons. Wizardry isn’t exactly the most popular series around.

Michele Cagle wrote in a statement:

At Sony Online Entertainment, we are always evaluating our portfolio to ensure we’re providing players with the best gameplay experiences. At times, as part of this commitment, we have to make the difficult decision to sunset a game so we can refocus our resources on other areas in the best interest of our company and player community.

Thankfully, the company has confirmed that there will be no cuts to its staff as a result of these closures.