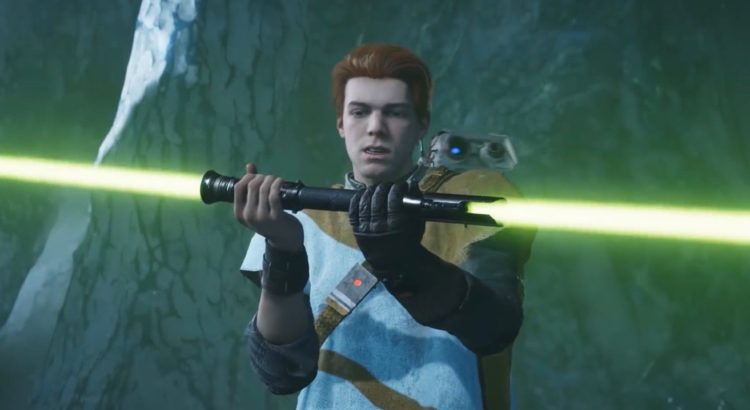 Can you beat Star Wars Jedi: Fallen Order without a lightsaber? SixToon sets out to answer that question and of course, it’s on video for our viewing pleasure as well. Trust me, it’s fun.

And if you’re feeling really, really bored while quarantined with the rest of the world right now, you may even give it a try yourself. Watch the video to see how he does it and you can have the best shot at beating it sans lightsaber for yourself.

Cal has been a bad boy and his lightsaber got taken away from him by eye pop girl. So now he has to fight all the bosses with no lightsaber, nothing but the force to use against them. His creative prowess proves to be his greatest weapon as he defeats enemy after enemy with outside the box strategies. Whether it be second sister, stormtrooper, scouttrooper, purge trooper, ATST, or security droid, EZ clap for Cal Blevins.

This is: Can you beat Star Wars Jedi Fallen Order without a lightsaber.

After a very long wait, part 2 is finally here. Cal Kestis continues his epic journey to fight the Empire and the Second Sister. Instead he ends up playing fortnite with a stormtrooper and falling in love with a nightsister named Merrin, and the second sister gets jealous.

So, what do you think? Would you be up for the challenge yourself? Willing to do a speed run of it?