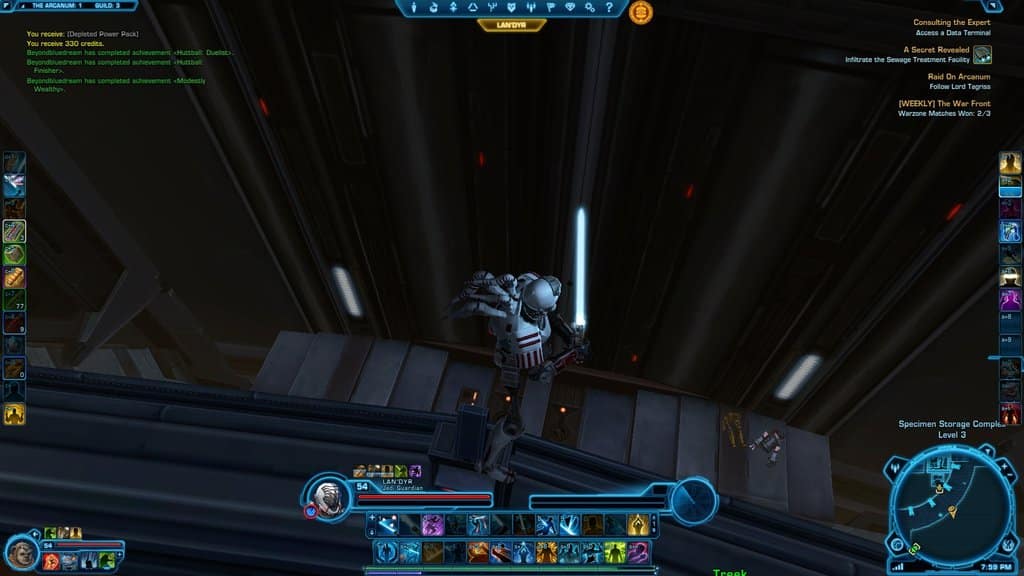 Servers are down for maintenance, and a new patch will be available when the servers come back up. Patch is about 330 MB. And will include tons of fixes. Some of them has a funny description:

Treek and Blizz will no longer attempt to be even shorter by sinking into the floor while on the mission step to “Access the Isotope-5 Storage Tanks”.

Below are the complete patchnotes: