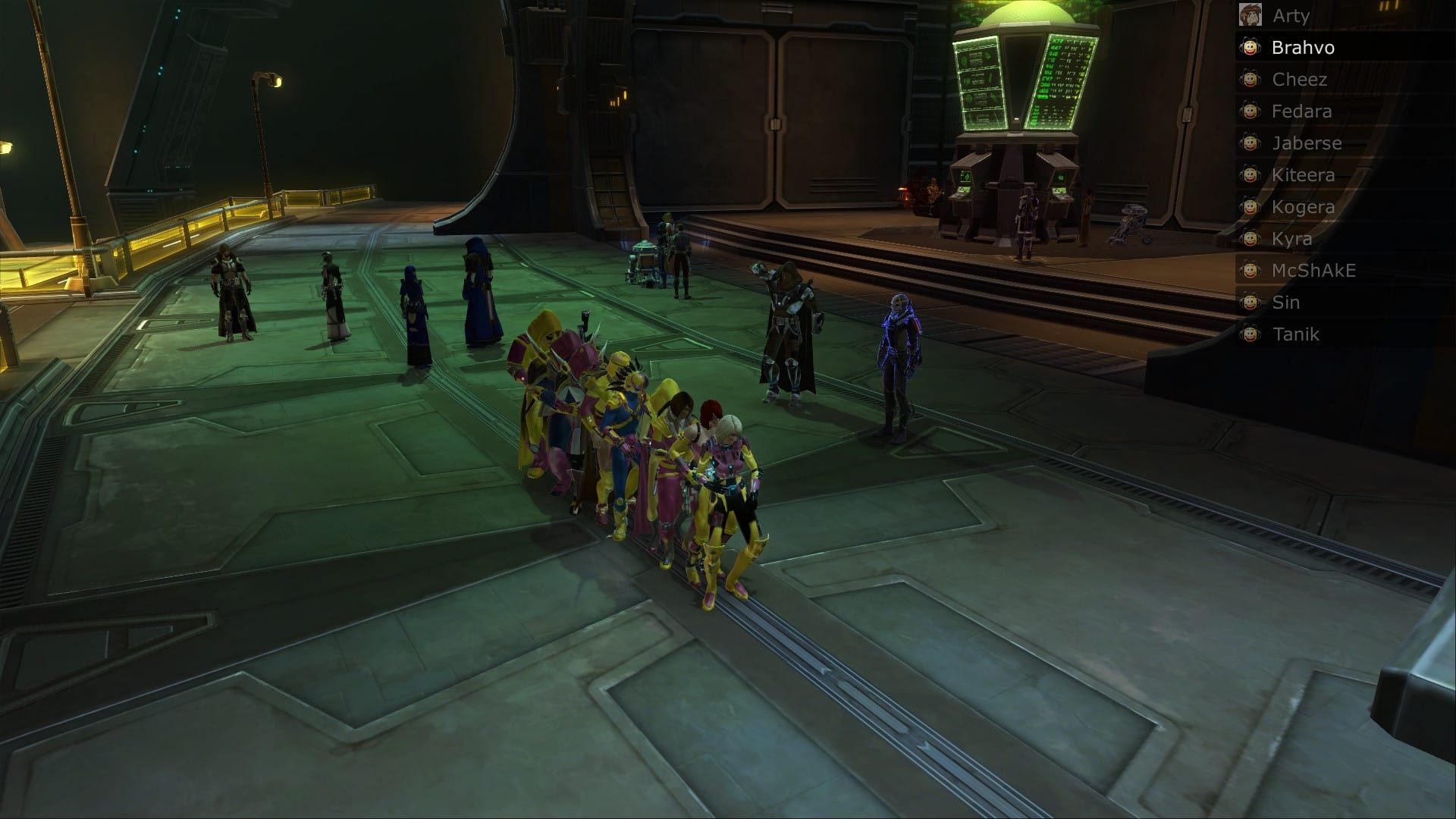 The question is: do conquests need any sort of “fixing” at all? According to most players, they’re fine the way they are, but they’re a bit slanted towards favoring larger guilds, and that’s where some improvements could be done. Some smaller guilds have decried the conquest reward system, which they deemed unsatisfactory. This issue however has been shot down by others, who have come out against an altered reward system, saying that any alternatives would allow larger guilds to extend their conquest domination even further.

The bottom line about the conquest “conundrum” is that for the most part, they’re great for everyone: they’re enjoyable and they offer a great common goal to work towards. Those in smaller guilds do find it more difficult to come out on top though. While this small glitch in the conquest mechanics may seem minute indeed, it can in fact be dangerous, because it may drive some players to feeling like they should ditch their existing guild in order to gain an edge in conquest by joining a bigger one. Some people simply do not want to belong to larger guilds, so these people may be driven to leave the game altogether.

The most reasonable and widely popular solution floated in this respect is the creation of an alliance framework, which would allow smaller guilds to work together toward accomplishing a goal otherwise out of their individual reach. While people are generally loyal to their guilds and some of them do indeed loathe belonging to a big guild, most have no objections regarding a 3-4 guild alliance. Obviously, such alliance-mechanics would have to come with a well thought-out set of rules and limitations, aimed at preventing mega-guilds from joining forces to absolutely obliterate everyone else. Alliances would also have to be limited in scope, so actual guilds do not lose their relevance in the game.