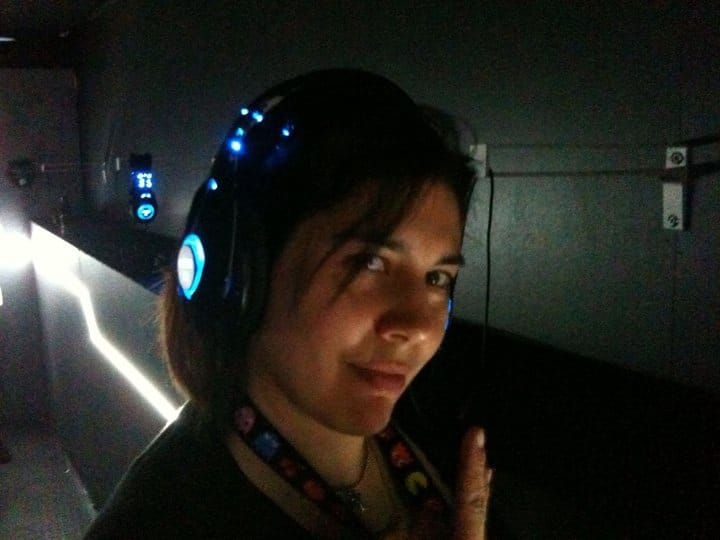 Deirdre Hollis, world renowned TORWARS pod-caster wrote an awesome article, that I wish I could of written myself. I’m so jealous!

Deirdre basically predicts with the coming of SWTOR’s F2P (Free to Play) option this fall, a divide that is already surfacing between subscribers (the haves) and f2p gamers (the have nots), akin to class warfare in ancient Rome, will arise.  She puts it all together much more “diplomatically” than I would have. She kept the correlations of the US government to these politically divisive affairs as insinuations.

She takes it a step further and predicts that EA will see the profits of SWTOR/F2P and eventually even make subscribers try to pay for extra features like the F2P gamers. She also reminds us how the Bioware we all remember and love is long gone, and that EA is more directly in charge of the path SWTOR will take in the future – Something we should be weary of now rather than later.

Deidre doesn’t suggest this but one can conclude from her article, that we will be seeing a divide among players beyond the republic and empire all the while EA makes its money. She points out how she isn’t taking a side, but argues that we need to remember we are all here to play. I guess in an effort to tell us all, to start playing nice with each other. Because a united gaming community is a powerful one. Perhaps more powerful than EA and the recent realities of the entire gaming industry.

But let me not put words in her mouth. Here, read the whole article for yourself. It’s good reading.

F2P vs Sub: The ‘Real’ Price Players Will Have To Pay by Deirdre Hollis

By the way, Deirdre has competition. Stay tuned for more compelling and controversially mature SWTOR content, coming from me, here on SWTOR Strategies. 😉