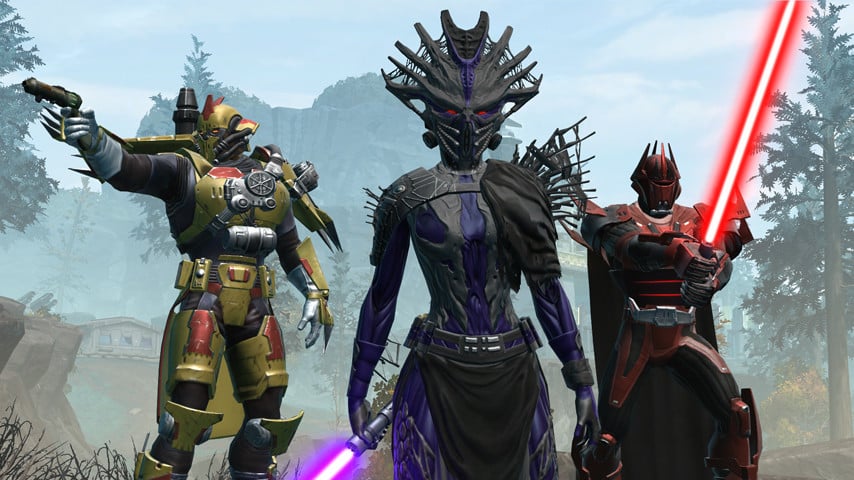 Star Wars: The old Republic will be having a full week of double xp this summer. So if you are not doing anything this july 4 th, now is the time to level your alts. As always, the double xp bonus stacks with all other leveling bonuses you can get in the game.

With the recent release of Game Update 2.8: Spoils of War, now is a great to check out the new Operations group finder that makes it easier than ever before to team up and experience Story Mode Operations!
There is truly something for everyone, so stay cool and jump in!
Visit http://www.swtor.com/2xp for more details about Double XP Week. 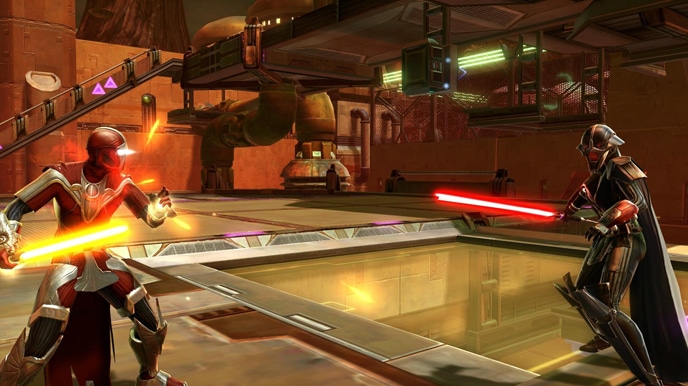